Here’s the skinny, hip cats. Like, we weren’t around in the 1970s, but we’ve seen photos, and we’ve heard the music of Steely Dan, so we feel confident in saying that French studio Glee Cheese has nailed the aesthetic of the era in the trailer for A Musical Story. As Steely Dan might say: groovy, man.

A Musical Story is a narrative about a young man, Gabriel, exploring his memories through music, played as a rhythm game. There is no text, no dialogue – just sweet, sweet music, and the unique visuals of Gabriel’s digs, friends, and life.

If you want to check out A Musical Story ahead of time, the game will be showcased in the upcoming London Games Festival – a ten-day long celebration of the virtual medium – and will have a free Steam demo as part of the showcase, starting on the 19th March.

If you’re cool to wait, that’s funky, too. A Musical Story is due to release on Switch, PC, Xbox One, and iOS this summer. Dig it?

Does this far-out rhythm game tickle your ivories? Do us a solid and give us your opinions in the comments below. 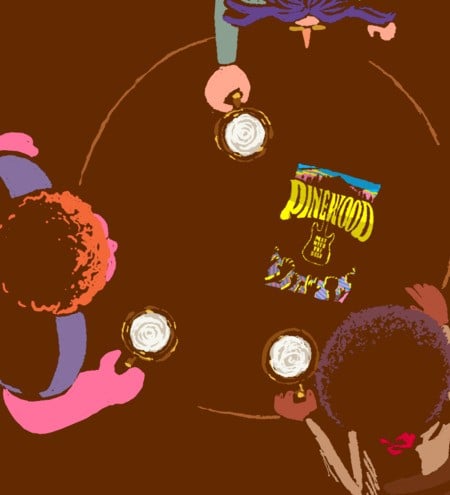