It was actually known as Pokémon Stadium Gold & Silver in Japan and was the third entry in the series – Pokémon’s home country has had three Stadium games in total, with the first of the trio never making it across to western shores. The game arrived in Europe and North America the following year with a new title of ‘Pokémon Stadium 2’, reflecting the fact that this was only the second game to have launched in the west.

The game allows players to battle their favourite monsters in 3D on the TV, with all 251 Pokémon from the series’ first two generations being supported. Using the N64’s Transfer Pak controller accessory, you can even make use of the Pokémon you’ve caught in the Game Boy games – Pokémon Red and Blue, Yellow, Gold and Silver, and Crystal – taking them to new heights on the big screen.

It offers a Free Battle mode where you can battle as much as you like, a Gym Leader castle challenge which sees you taking on tough opponents, an Academy which teaches you all you need to know about battling, and a nice selection of mini-games that can be played either for fun or competitively. 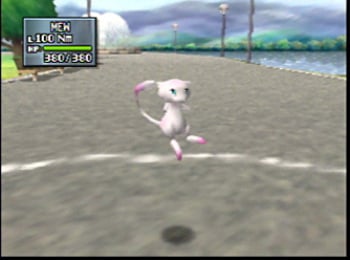 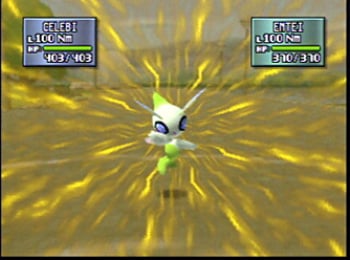 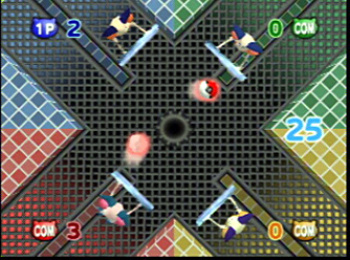 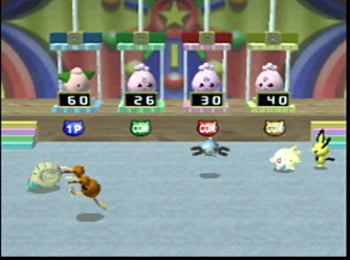 A couple of legendary battle scenes, and two of the best mini-games available – Barrier Ball and Streaming Stampede

Do you have any fond memories of playing Pokémon Stadium 2 on the N64? Did you manage to defeat all of the Gym Leaders? Let us know down below.