In the course of creating your mercenary, V, you must choose between Cyberpunk 2077’s lifepaths to flesh out your backstory. There are three to pick from, each with their own unique effect on your continued existence in Night City, as well as how you start your journey.

While your lifepath is a tough choice to start Cyberpunk 2077 off with, keep in mind that there’s no “best” lifepath – each one has their plus points, and you won’t be barred from much based on this decision.

In its simplest form, you’re choosing to play one unique mission right at the start of the game, then one in-game faction for your V to have prior knowledge of, which they can then bring up in optional dialogue later in the game.

Either way, we’ll run through everything that’s different based on your Lifepath in Cyberpunk 2077, but if you’re particularly drawn to any in particular, that’s the one you should pick.

Cyberpunk 2077 lifepaths – Should you pick Corpo, Nomad, or Streetkid

There are three Lifepaths to choose from in Cyberpunk 2077:

All three of the Lifepaths do a similar job of introducing you to the world of Night City, and acquainting you with the different characters and factions co-existing throughout V’s environment.

Whichever Lifepath you choose, there are a few things that are the same. By the end of the prologue with each path you will have:

The differences between the Lifepaths boil down to:

These dialogue choices rarely advance the conversations they appear in, and are meant to reflect V’s differing knowledge about the various movers and shakers in Night City.

If you’re a Corpo for example, you have a better understanding of the insidious megacompanies that run the show.

Whereas a Streetkid is already acquainted with the roster of fixers and mercs who run illicit jobs on the ground.

Finally, a Nomad is removed from both of those worlds, so their optional dialogues will allude to this, but they will be more at home in the missions throughout the game which take place outside of Night City.

If you’re looking for a more detailed rundown of what happens in each Lifepath mission before you make your choice, we’ll go over that next.

Corpos are the monied elite of Night City, ruthlessly playing with the lives of those less fortunate than them for the profit and prosperity of their company above all else. 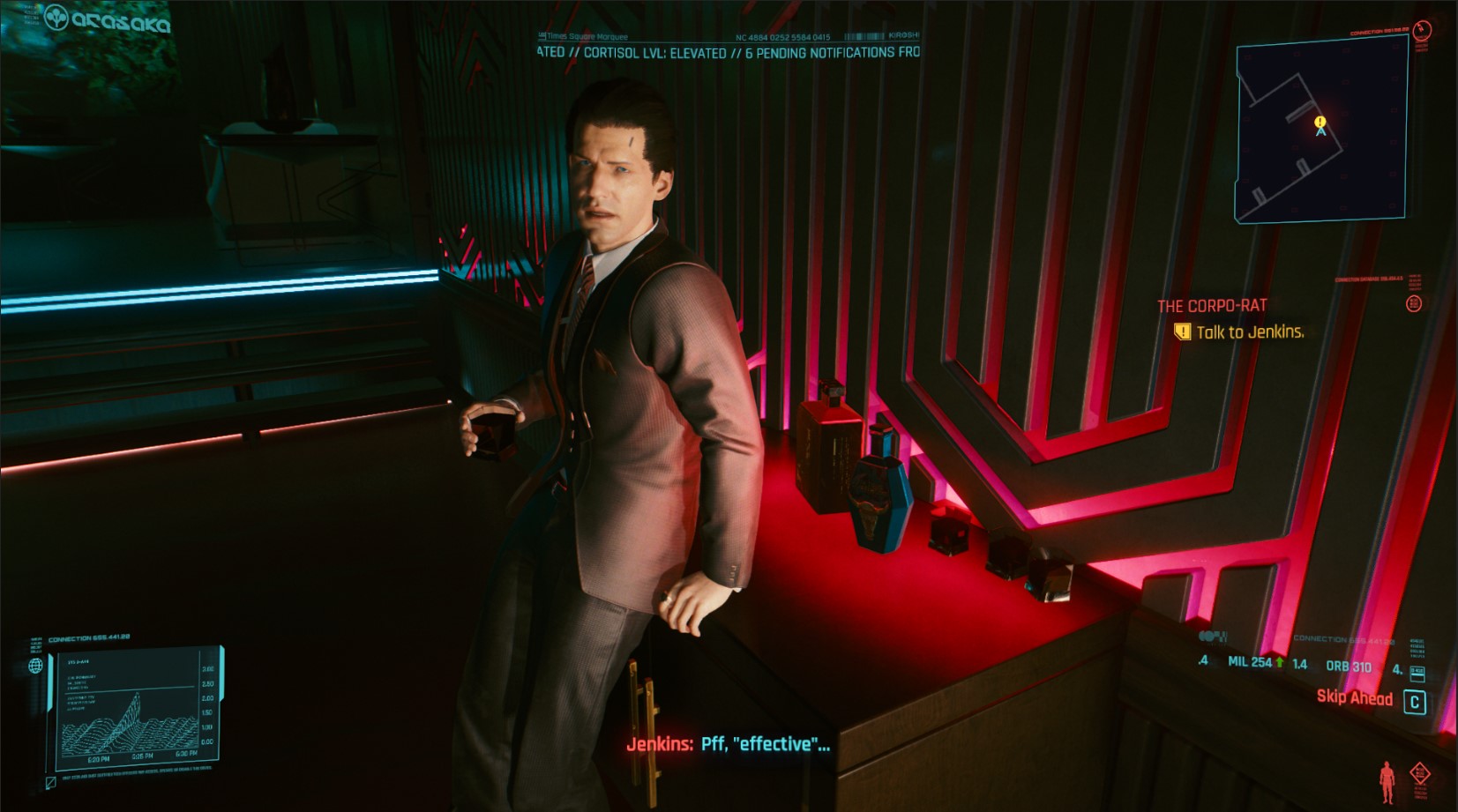 In the Corpo Lifepath, you’re a middle manager in the counterintelligence arm of the Arasaka Corporation. Arasaka plays a big role in the wider story of Cyberpunk 2077, and as such you’ll have a better understanding of the sub-factions within the company and how they operate.

The Lifepath mission sees you receive a difficult task from your boss that needs your discretion, before you get to briefly explore the inside of the Arasaka office.

This is one of the shorter prologues, but does feature a fun Witcher 3 easter egg if you check the drawer of your desk.

Pick the Streetkid Lifepath and you’ll be Night City born and bred. After a couple of years away, you return home to start afresh, only to pick up where you left off with a bar-fight black eye and empty pockets. 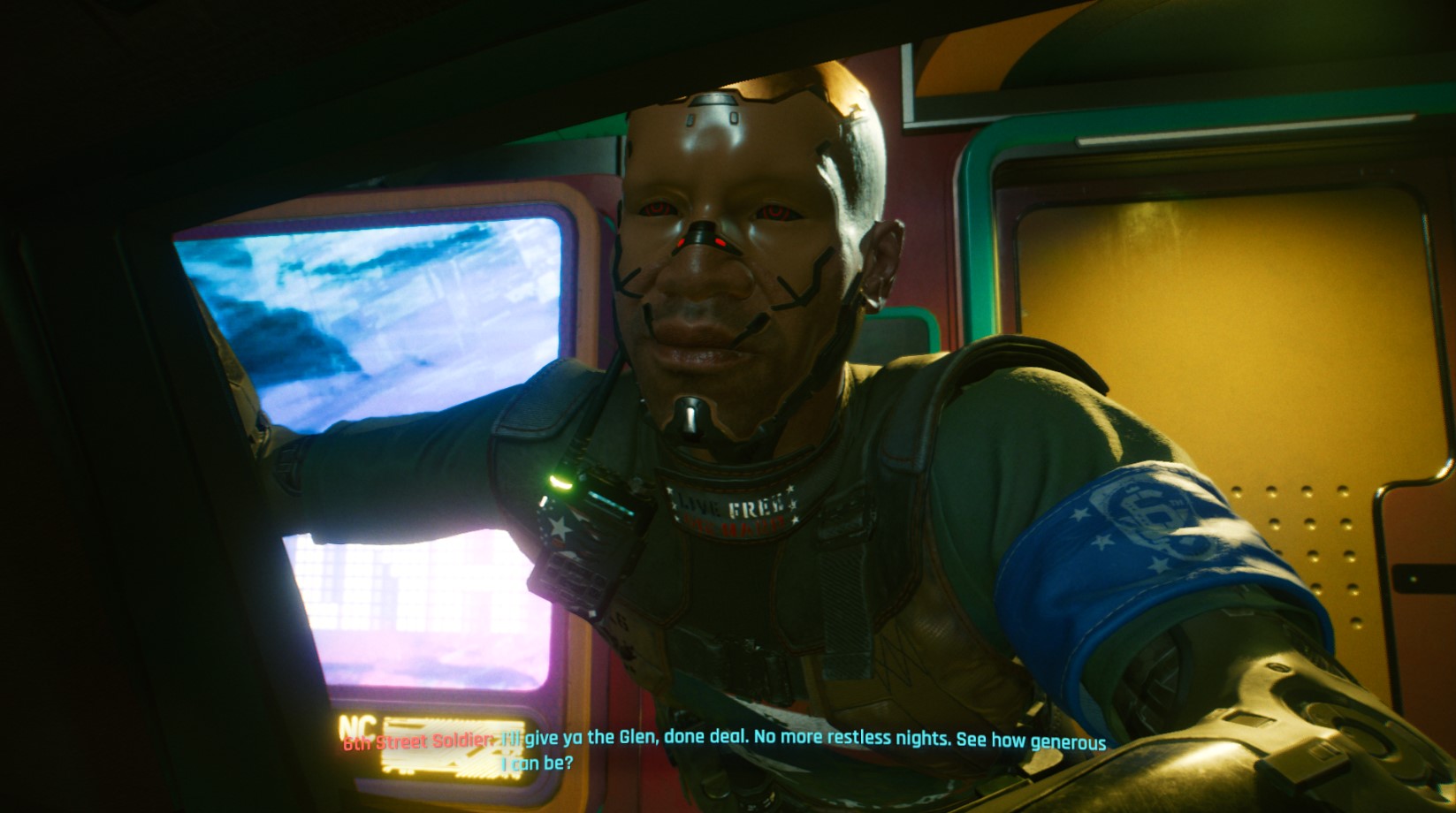 In this Lifepath mission, you reacquaint yourself with some of the fixers and hustlers in your home borough of Westbrook, near central Night City.

You’re then tasked with running a carjacking job to clear a friend’s debt.

Throughout the game, your optional dialogues will include knowledge of Night City districts, drugs, and other petty crime activities.

Nomad clans live in the desert surrounding Night City, relying on their cars, their wits, and each other to get by.

In this Lifepath mission, you head towards the bright lights of the city after falling out with the rest of your clan – fixing up your car on the way. 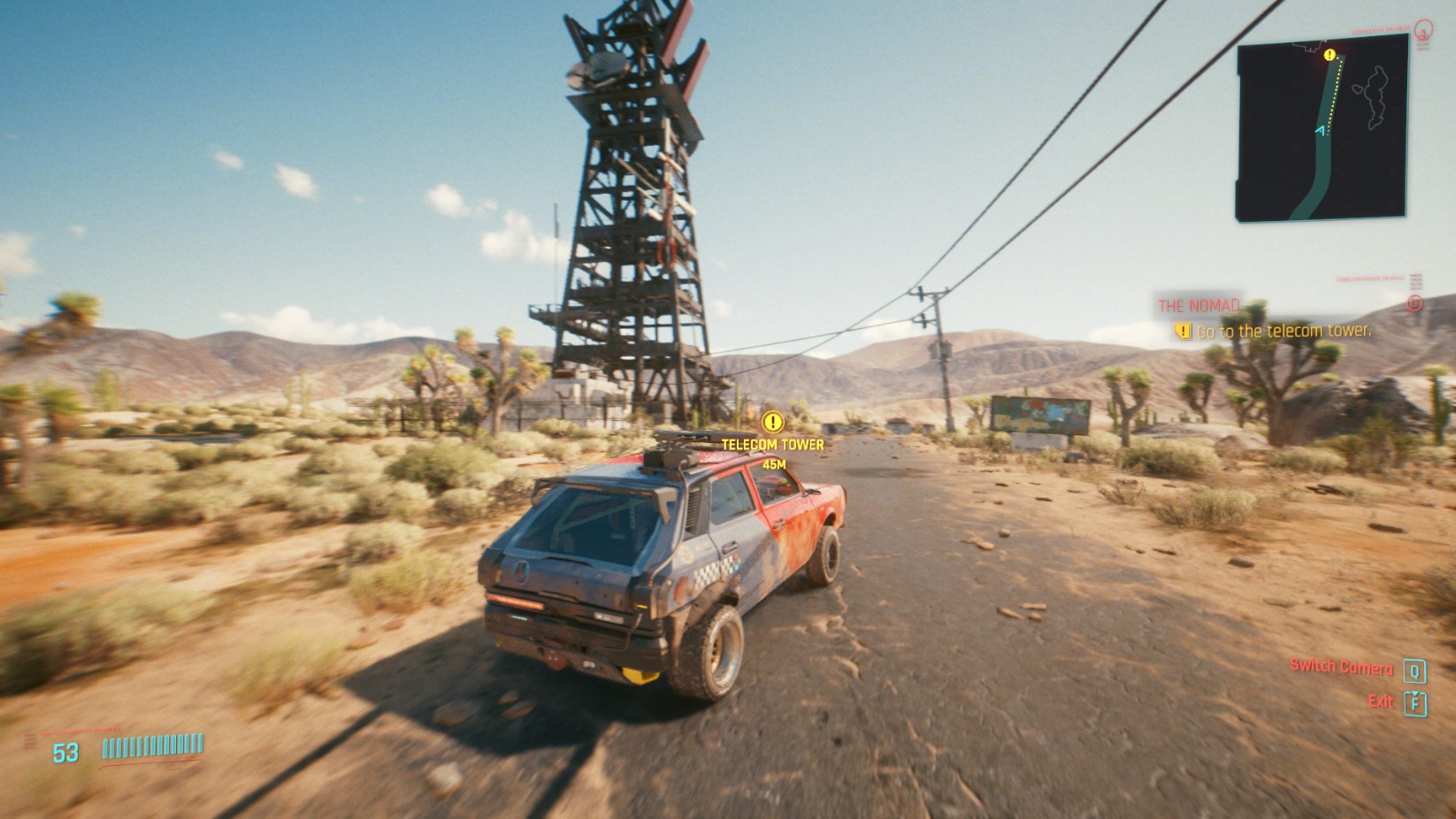 To set up your new beginning, you need to run a smuggling job across the city line, and this is the only Lifepath where you start the game doing your own driving.

If you want control of your own path straight away, then this might be the path for you.

Once you reach your new home, your additional dialogue choices will mainly revolve around your status as an outsider to Night City, and unaccustomed to its ways.

Cyberpunk 2077 overtakes Dota 2 and CS:GO with over one million peak concurrent players on Steam

Xbox is teasing some Game Awards announcements, but temper your expectations