Throughout the huge and varied landscape of Genshin Impact, there are tons of different items to collect – many of which are unique to a particular region. One such ingredient is the Jueyun Chili found in Qingce Village.

Not all of the spicy chilis you find growing are used as food however, but can be part of the ascension path for different heroes too, making them all the more valuable.

I needed the Jueyun Chili for Xiangling, the Pyro element chef, who’s often available in Wishes.

As you explore Liyue without the map filled in, it can be difficult to track down different items without schlepping to each and every Statue of the Seven in the region. To lend a helping hand, here’s where you can find a Jueyun Chili in Genshin Impact’s Qingce Village.

Genshin Impact | Where to find Jueyun Chili in Qingce Village

As you enter Liyue, it’s tempting to make a beeline straight to the southeast corner to the main story quest marker.

However, you find Qingce Village in the northwest corner of Liyue, west of Wuwang hill, about level with Dawn Winery in the Mondstadt area. 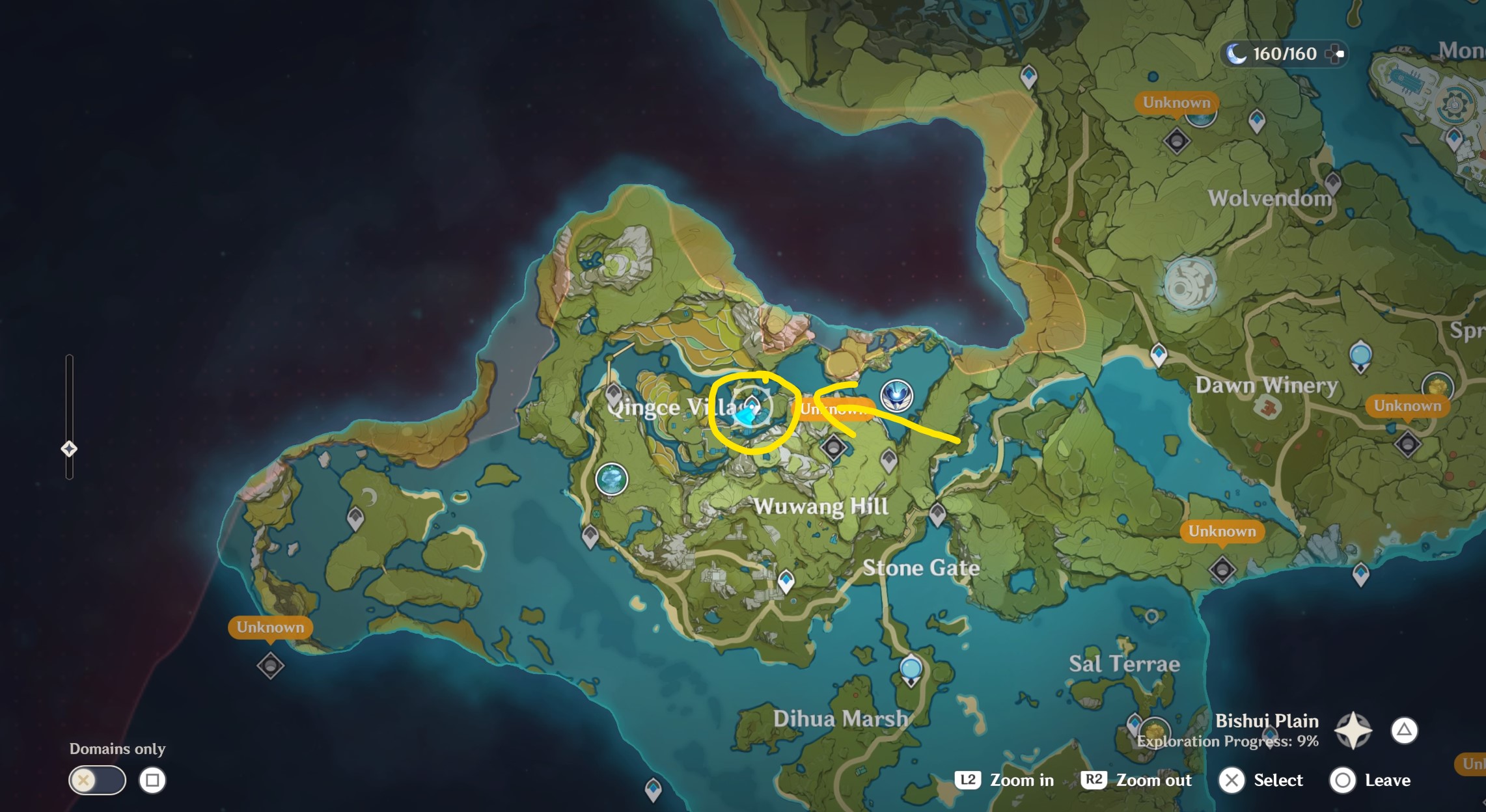 As you make your way through this mountainous area, there’s a teleport waypoint on the eastern side of the village.

Leading up to the teleporter, there’s a flight of stone stairs set into the side of the hill.

On the side of the path next to these stairs is a really easy place to pick up Jueyun Chili in a group of three, which should be enough to ascend the character you need. 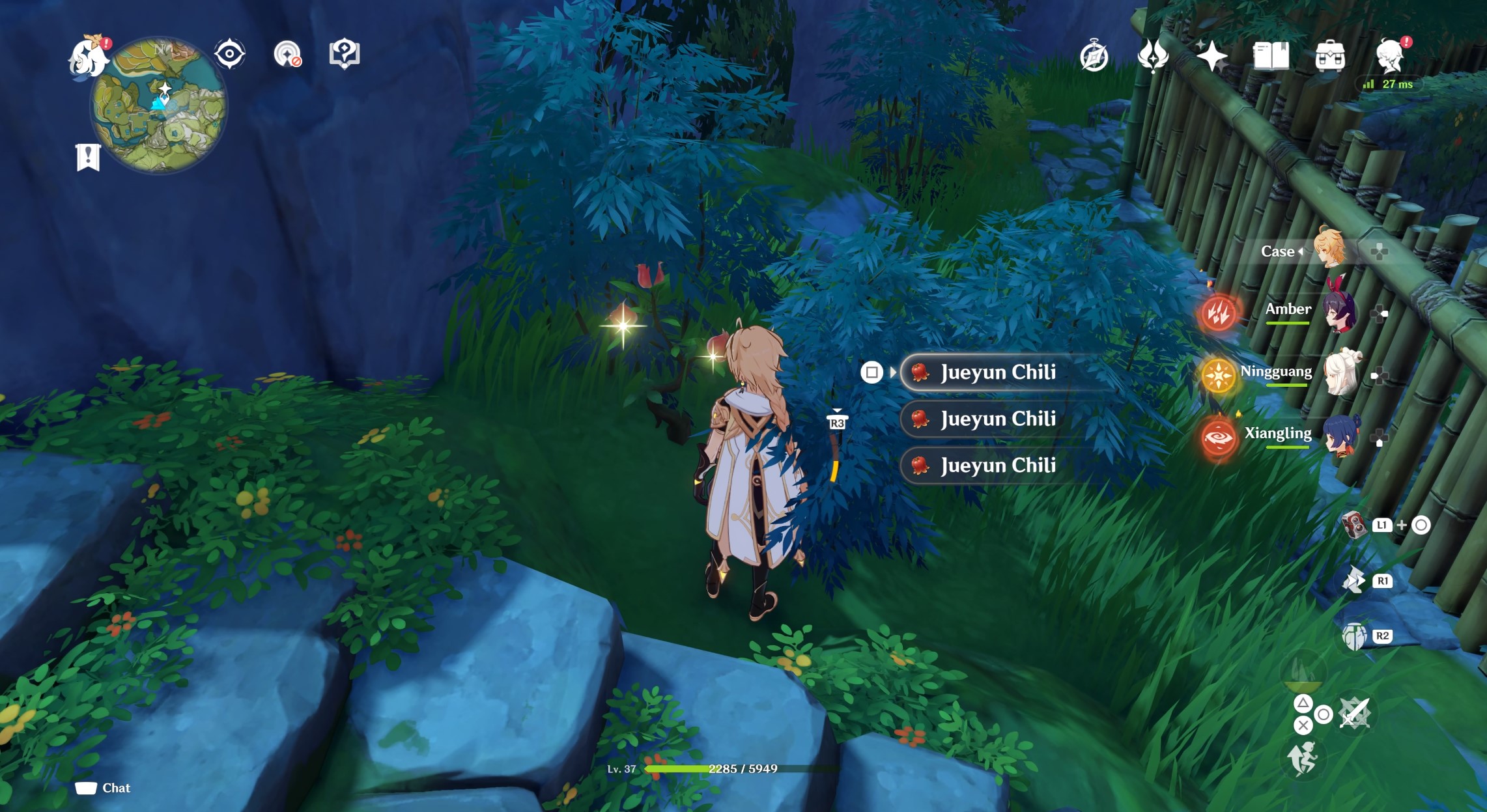 If you’d rather not search them out in their natural habitat however, I’ve found that you can also purchase Jueyun Chili from the food vendor in Liyue Harbor.

This isn’t the street vendor who sells grilled tiger fish, but the guy further up the street who sells different kinds of cooking materials. 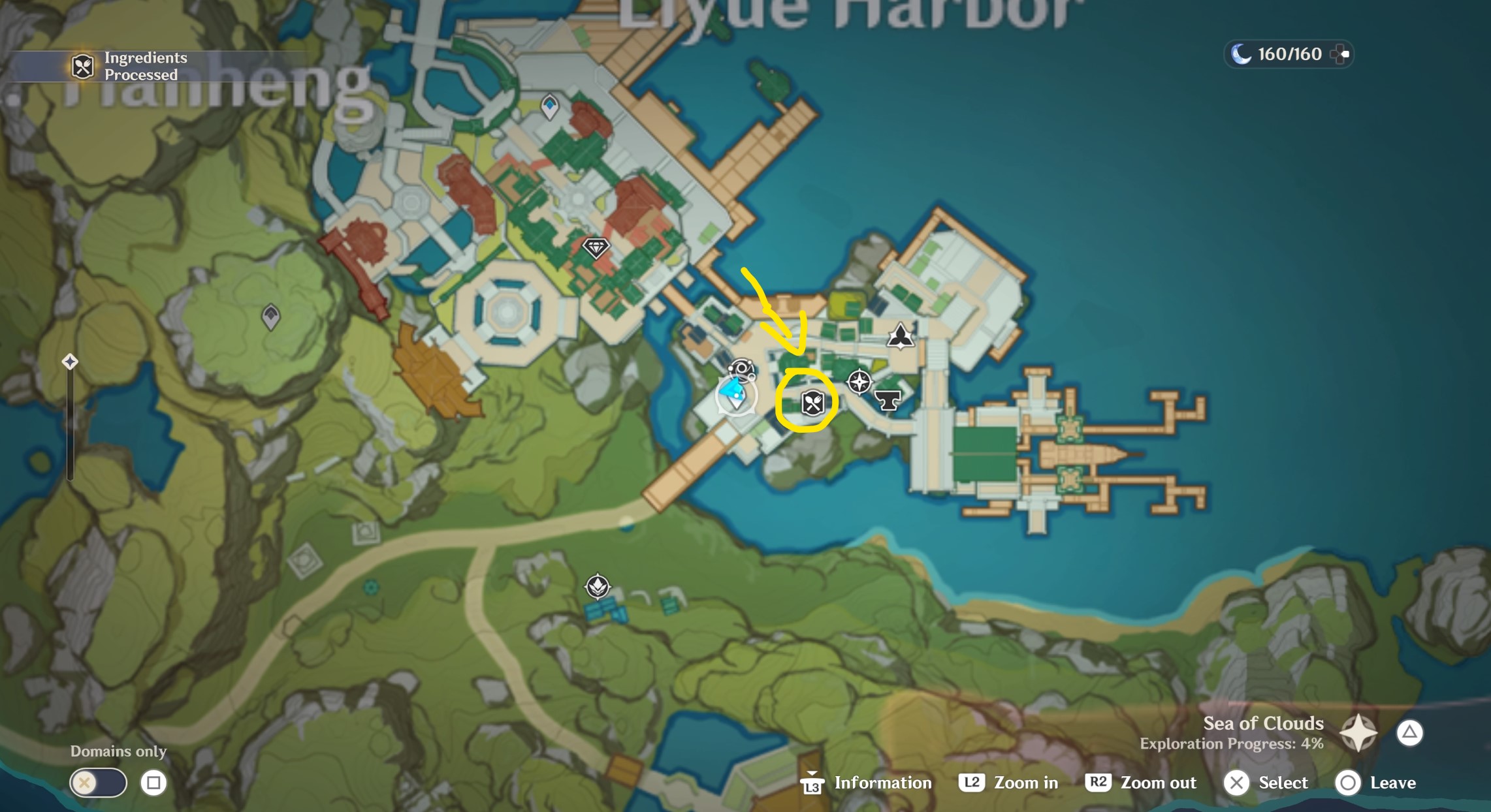 For more on what you can do in Liyue, check out our pages on the Treasure Lost, Treasure Found and Share Not Your Treasures Quests.

Or for an easier payday, here are the Genshin Impact codes you can enter for free Primogems.