warframe waverider quest how to get yareli

The Waverider quest in Warframe is an optional mission you can miss, but you definitely don’t want to let this one pass you by.

Completing the Waverider quest involves gaining a better understanding of the Vent Kids, but more importantly, it also earns you the Yareli Warframe blueprint.

However, you’ll need to brush up your K-Rider skills and complete several quests to obtain the Yareli blueprint, and that’s before even starting to manufacture Warframe’s Yareli parts. Here’s everything you need to know about how to get Yareli in Warframe.

You’ll need the K-Rider to start the Waverider quest, so if you haven’t finished the Thursby quest yet, go ahead and do that. You’ll receive a call from Roky once you have the Waverider. Follow the quest to the Vent Kids hideout, and you’ll eventually be tasked with completing a book of quests to unlock the Yareli comic.

Each page of the book has a set of Waverider challenges to complete during one of the Vent Kid races. Most of them are fairly easy, though a few might take more than one attempt.

The first page is essentially a tutorial for how to do tricks.

Things get a bit more difficult on page two.

You’re asked to complete five Frontside Clutch moves, which requires good timing and a specific layout. Frontside Clutch is a mid-air move you can use the left mouse button right directional input to pull off (or the corresponding inputs on your PS4 or Xbox controller). For it to count in this challenge, you need to release the clutch, i.e. end the move, before your board hits the ground again.

The best place to do Frontside Clutch moves is a flat area with no obstacles nearby. You should be able to loop around in a wide circle to stay in that area, then keep pulling off the clutch until you get five under your belt.

The Warframe shockwave kill currently has a very small working hitbox. If you don’t land directly on the enemy, you’ll likely deal minimal amounts of damage.

The best way to get five seconds of air on the K-Drive is going to the south part of the map. Between the Transit Depot and Spaceport is a chunk of rock jutting out over the Orb Vallis, and if you speed up and charge your jump right before flying off the edge, you should be able to get the necessary five seconds.

Page five is challenging, but there’s nothing particularly noteworthy about the requirements here. 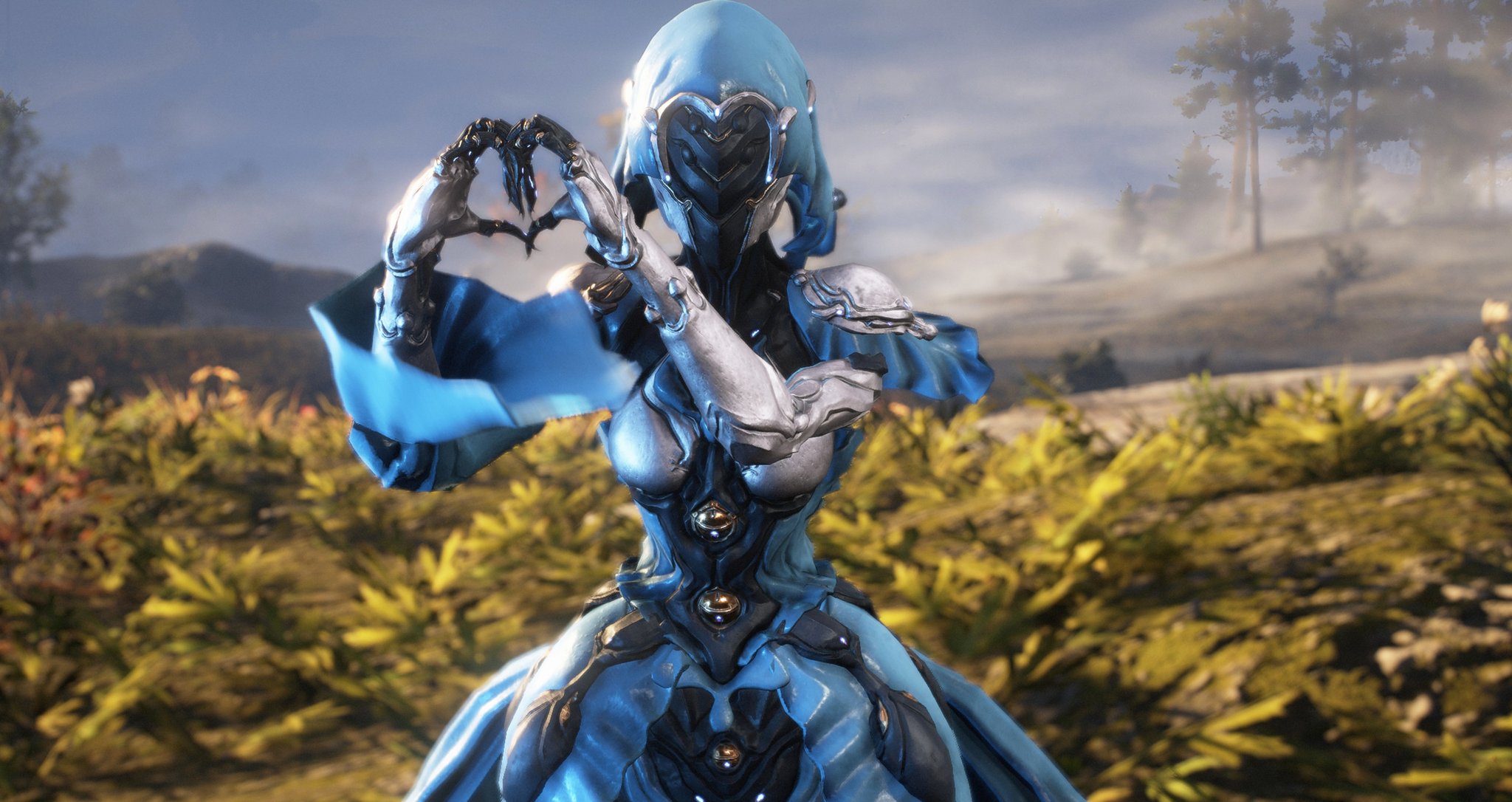 Completing the Waverider quest unlocks the Yareli blueprint — but, as always, that’s just the start. You’ll also need to acquire the Yareli component blueprints, which are obtained in a different way.

Head to the Clan Dojo and search for the Bash Lab. Select and build it, once you have the necessary materials. For smaller clans, the base cost is:

It multiplies as usual the larger the clan is.

All the Warframe Yareli parts

Head to the back of the Bash Lab and interact with the machine there to begin researching Yareli parts. You can research the Yareli Chassis, Yareli Neuroptics, and Yareli Systems simultaneously, but it’ll take 24 hours to finish.

Once that’s all finished, you can finally buy the Yareli parts blueprints.

Yareli looks good, but if you’re needing something else to shake up your Warframe look, check out our list of codes for Glyphs.

Cyberpunk 2077 discounted up to 50 percent at GameStop

Check Out the Biggest Game Reveals From Nacon Connect

Where to find Briars, thorny vines, and more

The Ascent Cyberdeck Upgrades | How to unlock ICE doors and chests

Storyteller is a clever game about the crafting of stories