Just over a month after Hamster’s release of Gradius II on the Switch eShop, we’ve now got Gradius III to top it off.

The third entry in the scrolling shoot ’em up series was released by Konami in the arcade in 1989 and followed with a SNES port in 1990. Here’s a bit about it:

“The story of Planet Gradius has transformed from legend to myth. Take on the Bacterion Empire in epic space battles An EDIT MODE has been added to the game, allowing players to customize their equipment.
Enjoy playing the best game in the series!”

As usual, this one will set you back $7.99 or your regional equivalent. We’ve also got some screenshots: 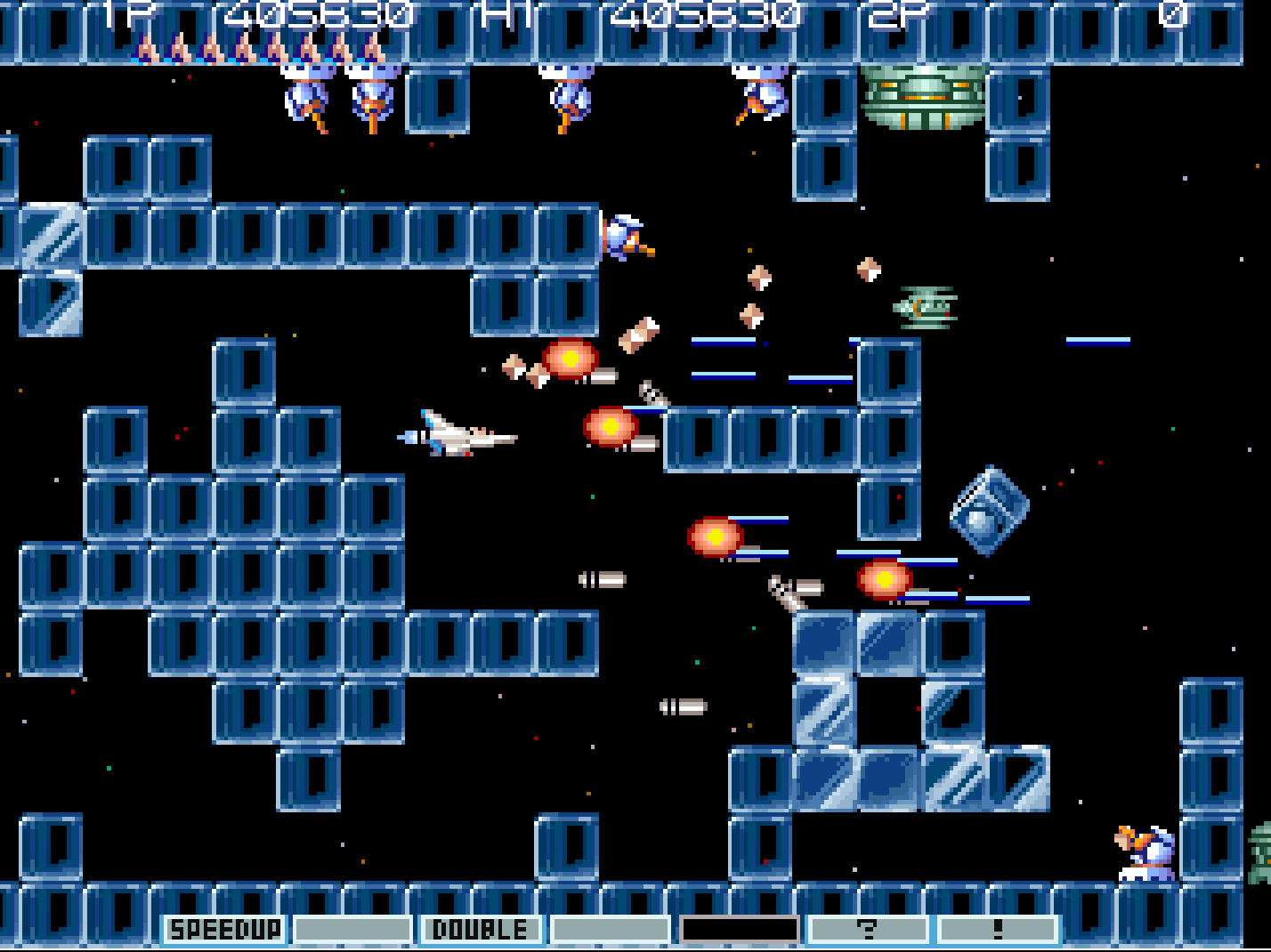 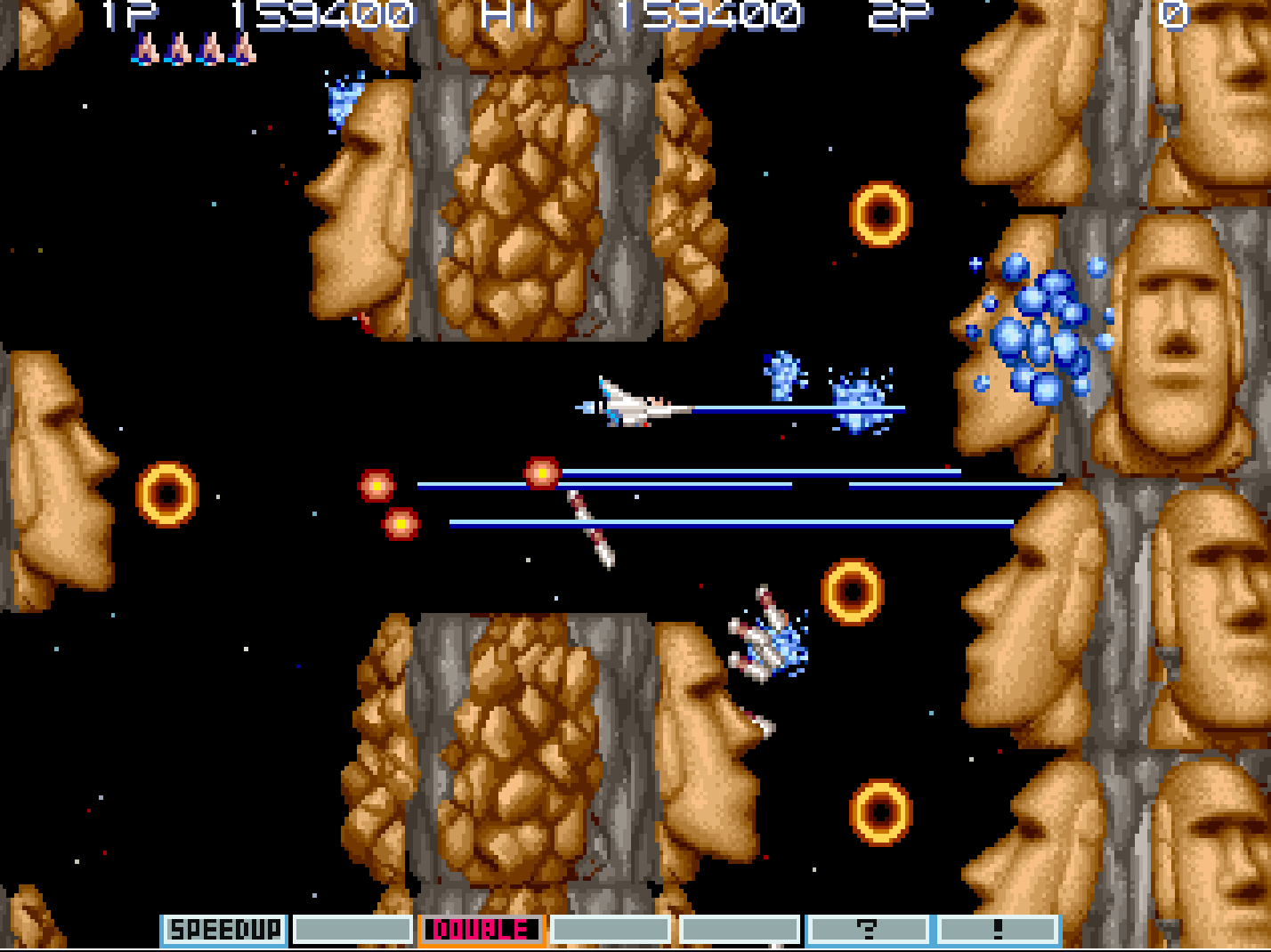 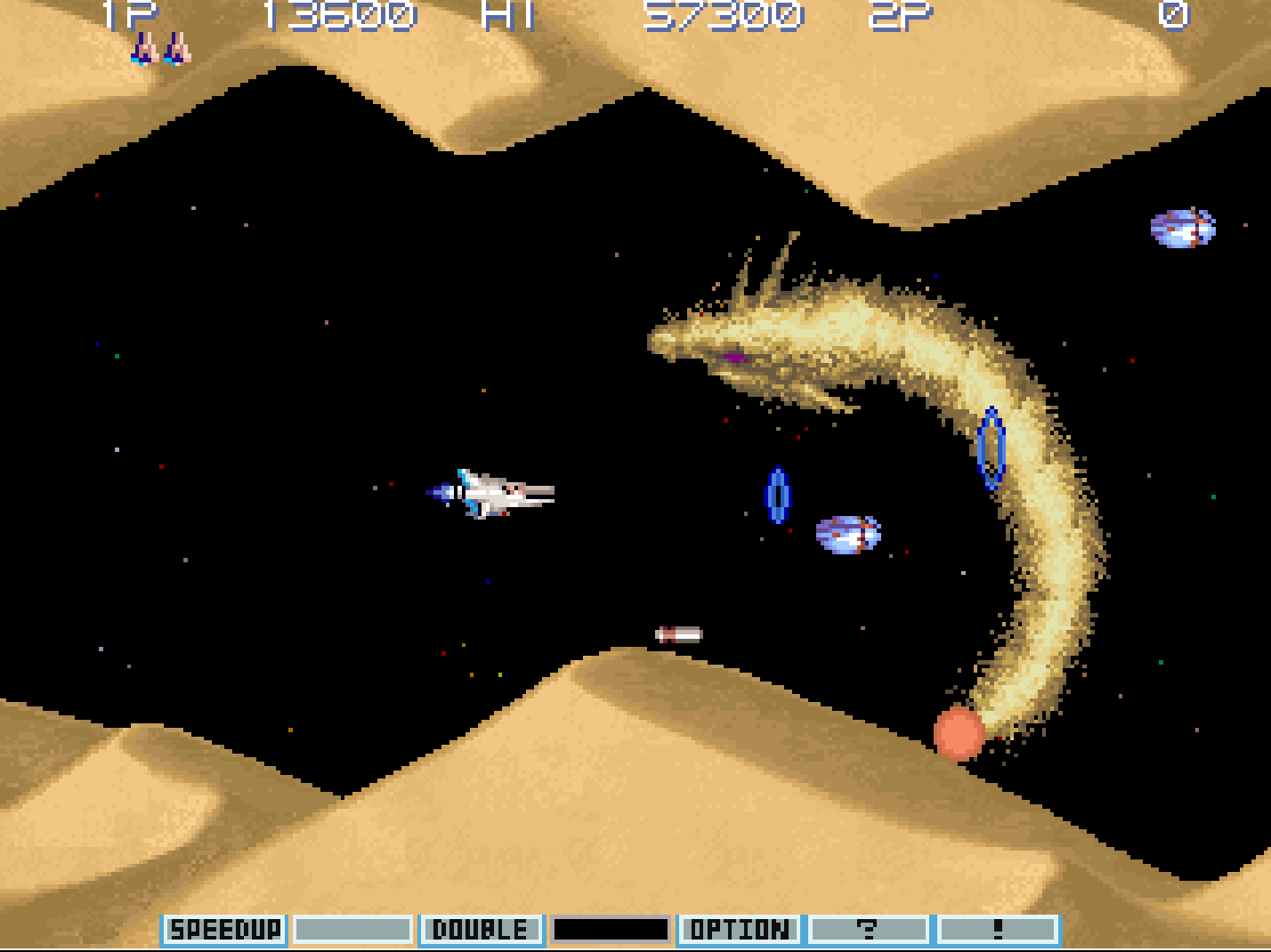 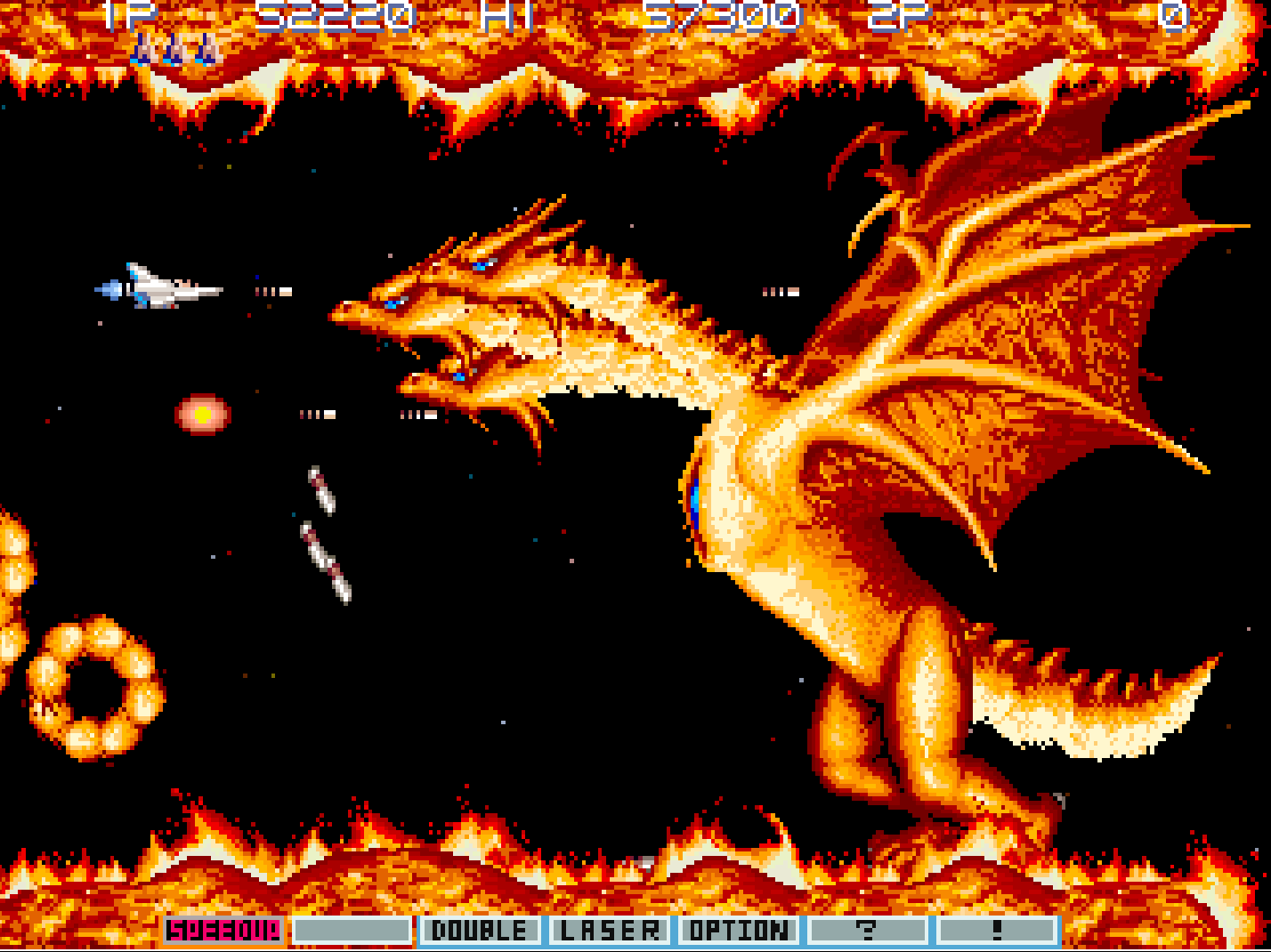 Will you be adding this classic to your Switch Home Menu? Fire off a comment down below.

New to HBO Max in January: Batman: The Animated Series, Batman Beyond, The Mummy and More