Big Fin is a somewhat elusive crafting resource in Monster Hunter Rise. It’s an important component in several of the game’s armour sets, and can only be found in one part of the map.

What is Big Fin in Monster Hunter Rise?

Big Fin is a crafting material in Monster Hunter Rise, used in a variety of weapon and armour recipes.

You can only obtain Big Fin from Delex, a type of monster that can be found in the Sandy Plains.

Where to find Big Fin in Monster Hunter Rise

Delex are exclusively found in the Sandy Plains, specifically in areas 9 and 10.

Despite their size they can be difficult to spot from afar. They “swim” through the sand, and may burrow underground for a period of time before jumping above the surface. 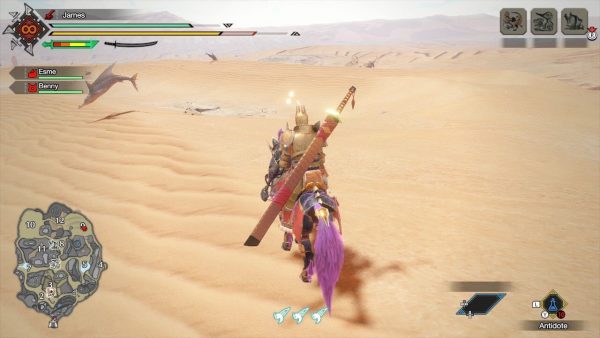 The only way to collect Big Fin is by killing and harvesting a Delex.

How to farm Big Fin efficiently in Monster Hunter Rise

Delex aren’t particularly strong, but they can be difficult to catch. There’s not much you can do while they’re underground, so you have to wait for them to jump out. 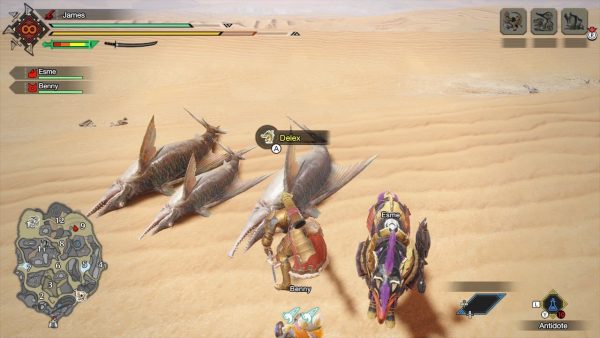 There are a couple of ways to make hunting them easier: 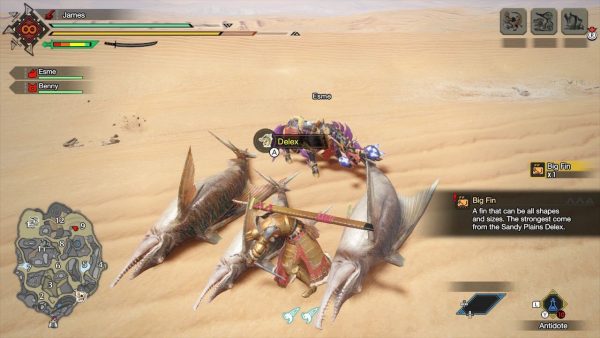 When “farming” for resources, it’s best to be on an Expedition Tour rather than a hunt. This gives you the freedom to grind away at your own pace until you have all the Big Fin you want.

Which crafting recipes use Big Fin in Monster Hunter Rise?

Big Fin is used in the following crafting recipes:

For more on Monster Hunter Rise, see our page of tips for new players.

To compare armour sets like the ones you’ll be crafting with Big Fin, check out our guide on best armours for the early- and late-game.

The PS3, Vita and PSP PlayStation Store on the web has gone offline