A hunter has to look their best, and lucky for you, it’s easy to change appearance in Monster Hunter Rise.

You can also alter the look of your buddies, but like with a lot of the systems in the game, it’s buried amongst lists of menus and isn’t necessarily found in an intuitive place.

Here’s how to change the appearance of your hunter, Palicos and Palamutes in Monster Hunter Rise.

How to change appearance in Monster Hunter Rise

To change the appearance of your hunter in Monster Hunter Rise, interact with one of the many “Item Box” chests found around Kamura Village.

There’s an Item Box next to Hinoa the Quest Maiden next to the Steelworks and Merchant.

But if you’re more of a team player, you can also access one upstairs in the Gathering Hub. 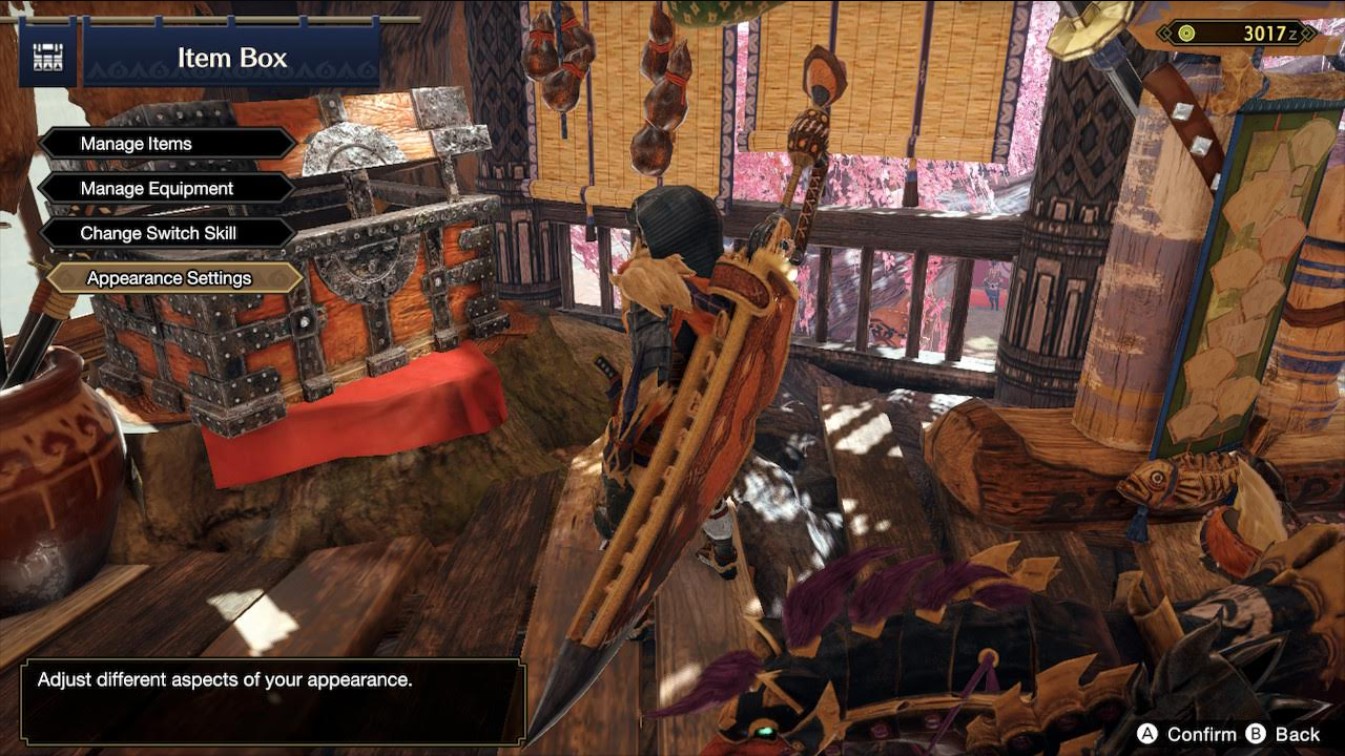 Scroll down to the bottom of the list and select “Appearance Settings”, then “Change Appearance” here.

This then opens the character creator screen that you used to make your character at the start of the game. 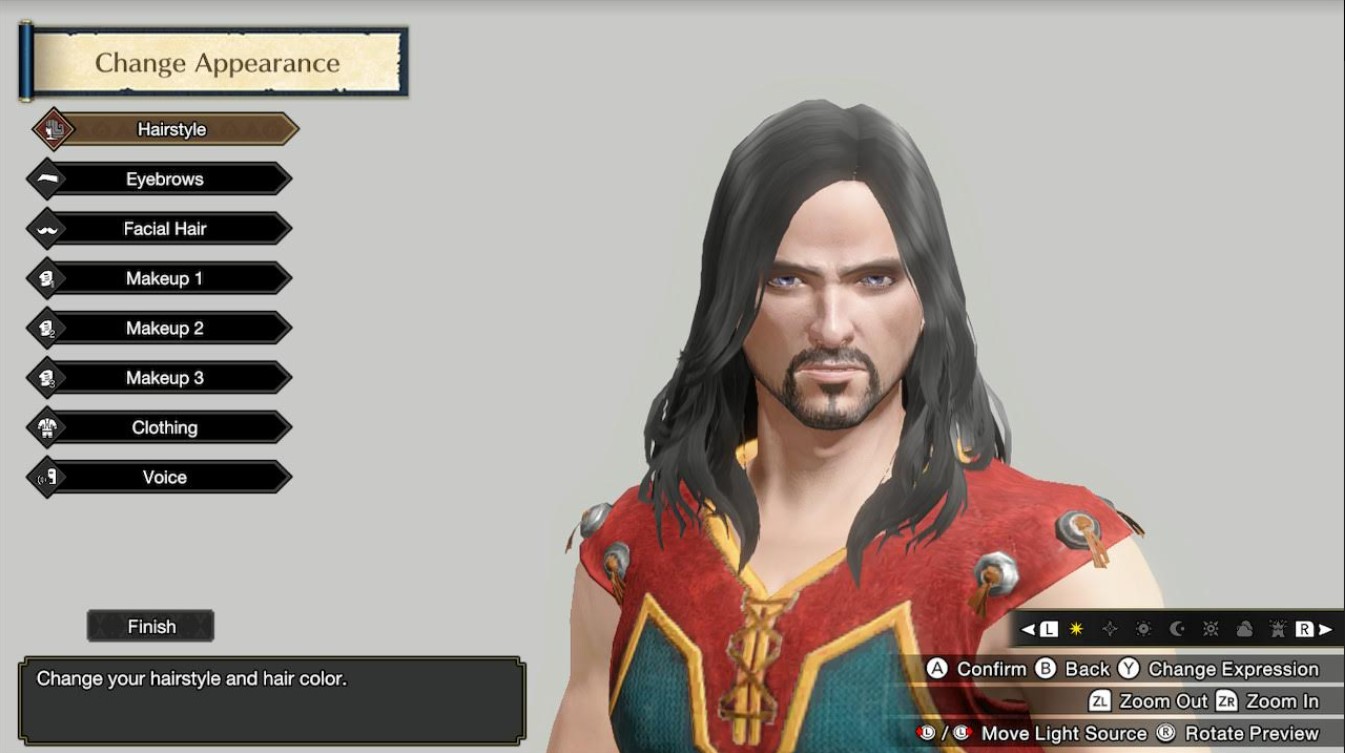 From here, you can fix any facial faux pas, character-creation mistakes, and plain goofy-looking mishaps you had your first time through. Or you might just fancy a change.

If you mess up on this screen however, you can just press B until you exit the character creator. This will cancel the changes you’ve made so far and keep your character looking the same as when you started.

To give your Palico and Palamute buddies a fresh new look, simply head to one of the many Buddy Board totems throughout Kamura Village. 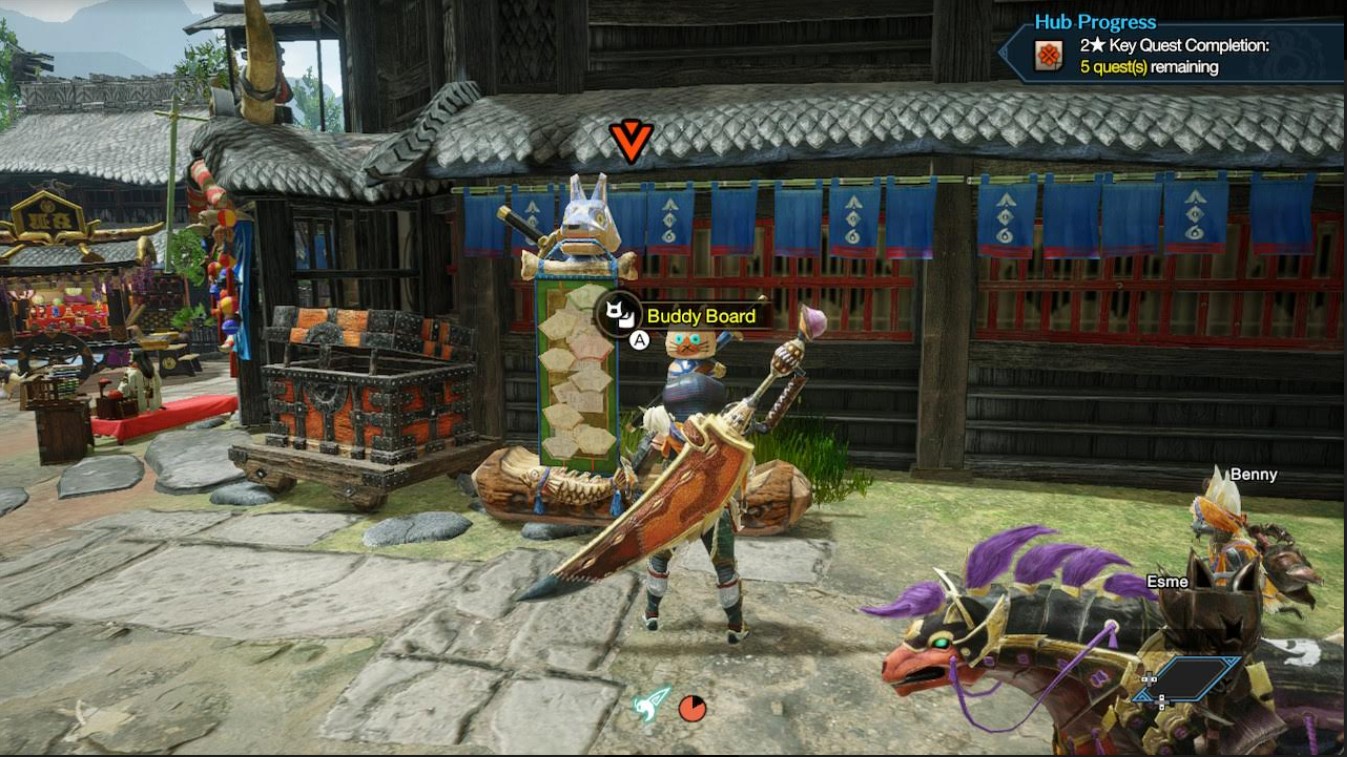 There’s one next to Hinoa the Quest Maiden, but you can also access one upstairs in the Gathering Hub. 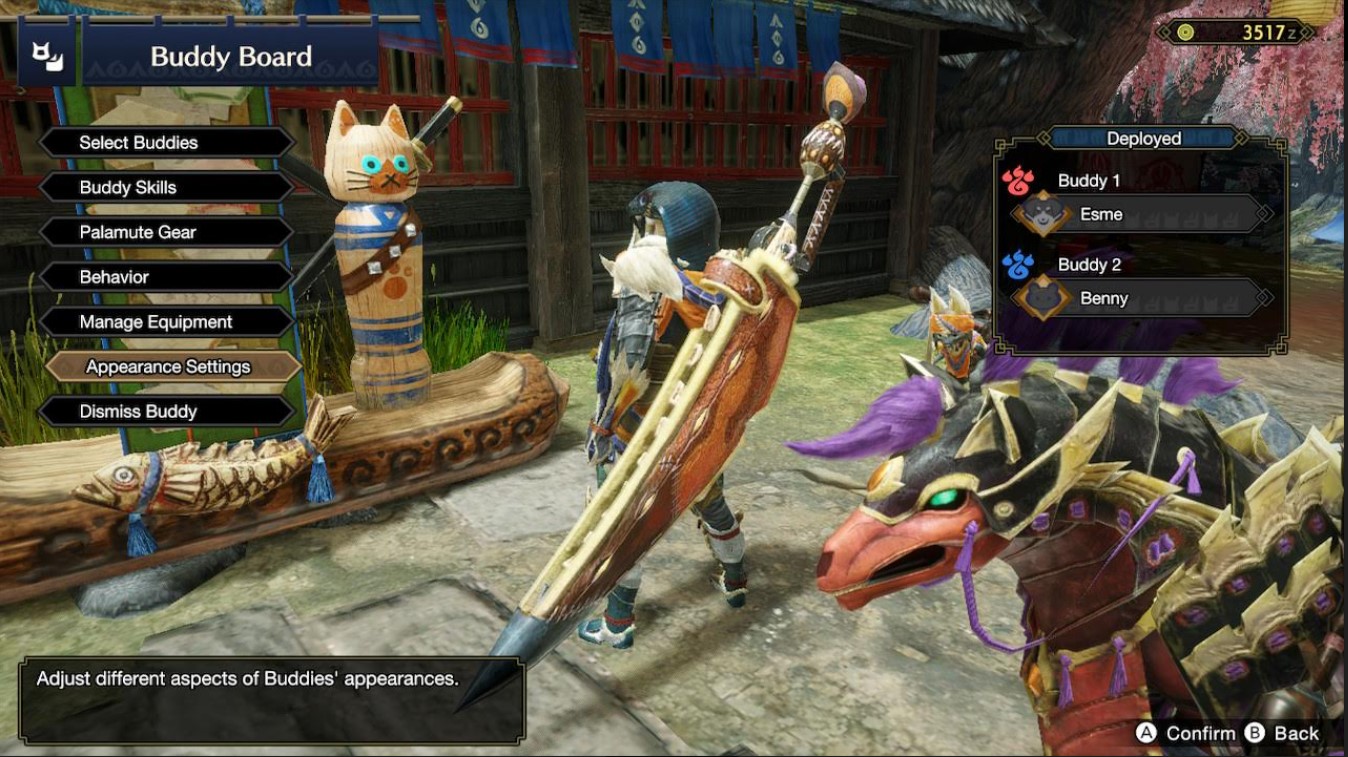 Interact with the Buddy Board, then scroll down to the bottom where it says: “Appearance Settings”. Just like with your hunter!

Fortnite gets a GPU performance and resolution boost on Switch

How to Get Legendary Weapons and Armor – Outriders Wiki Guide