If you want to be the very best, you’ll need to stay on top of the Pokemon Go Research Quests – constantly changing missions and activities that players can pick up and complete for bonuses and rewards. Here’s all the current missions for January 2021.

Field Research tasks (or quests if you prefer) are picked up from Pokestops and are essentially random, though quests and rewards change from month to month. Completing these can lead to Research Breakthroughs which provide further unique rewards that also rotate over time. Special Research is less random – it’s a series of missions set for you by Professor Willow which push towards giving you access to potential catch especially rare, mythical Pokemon. Let’s go over how each works in detail…

Pokemon Go Research: How Field Research Tasks work and how to get their rewards

Field Research missions are essentially missions that you collect when you spin PokeStops. Each PokeStop gets one specific field research mission assigned to it each day, and though you can complete a quest more than once per day you’ll only ever pick up the same mission from any given PokeStop.

You can complete as many field research quests as you, and the rewards for any given quest will vary a little depending on the quest you get. Generally speaking, you’ll want to aim to complete at least one quest per day in order to work towards your research breakthrough, however – but more on that in a moment.

Quests range across all aspects of Pokemon Go and in a sense exist to get players to experience all aspects of the game. Field research quests might ask you to battle in a raid, battle in a gym, hatch Pokemon eggs, catch certain Pokemon types or even spin Pokestops – and these are just a few examples. Sometimes a task will reward you with the items, but other times you’ll be rewarded with a rare Pokemon encounter – field research tasks are the only way to encounter and catch Spinda, for instance – the encounter with a Spinda you need to catch one only comes as the result of a Pokeball-throwing related field research mission. As an aside, these encounters are really useful since Pokemon encountered in this way can’t flee.

The quests and rewards on offer rotate in a monthly manner for the most part, meaning at the end of one month Niantic will retire quests and rewards and replace them with new ones. Sometimes they’ll keep a quest but replace its reward – it really varies from month to month, and often there’s a theme to a month built around a specific Pokemon and its type. January 2021’s set of field research missions will culminate in a research breakthrough that’ll give Pokemon trainers a chance to catch Chansey. This isn’t all that special given that Chansey has been readily available since Pokemon Go launched, but it fits in with this season’s theme of running through each generation of Pokemon – Chansey is an iconic Kanto creature.

As we previously explained, everything around the field research mission system is on rotation – every month brings around a different set of events with different goals, and we’re going to keep this page current with whatever the current mission set is. Here’s the quests that you’ll find in your Field Research list during January 2921 – but remember, these quests are rewarded at random from PokeStops, so which you see is entirely down to chance. Field research missions have an element of the random to their rewards – so there’s a chance that you’ll get more basic rewards like Pokeballs, Stardust and other items. Every quest has a Pokemon encounter it has a chance of rewarding you with, however, and this is a list of those missions and encounters: 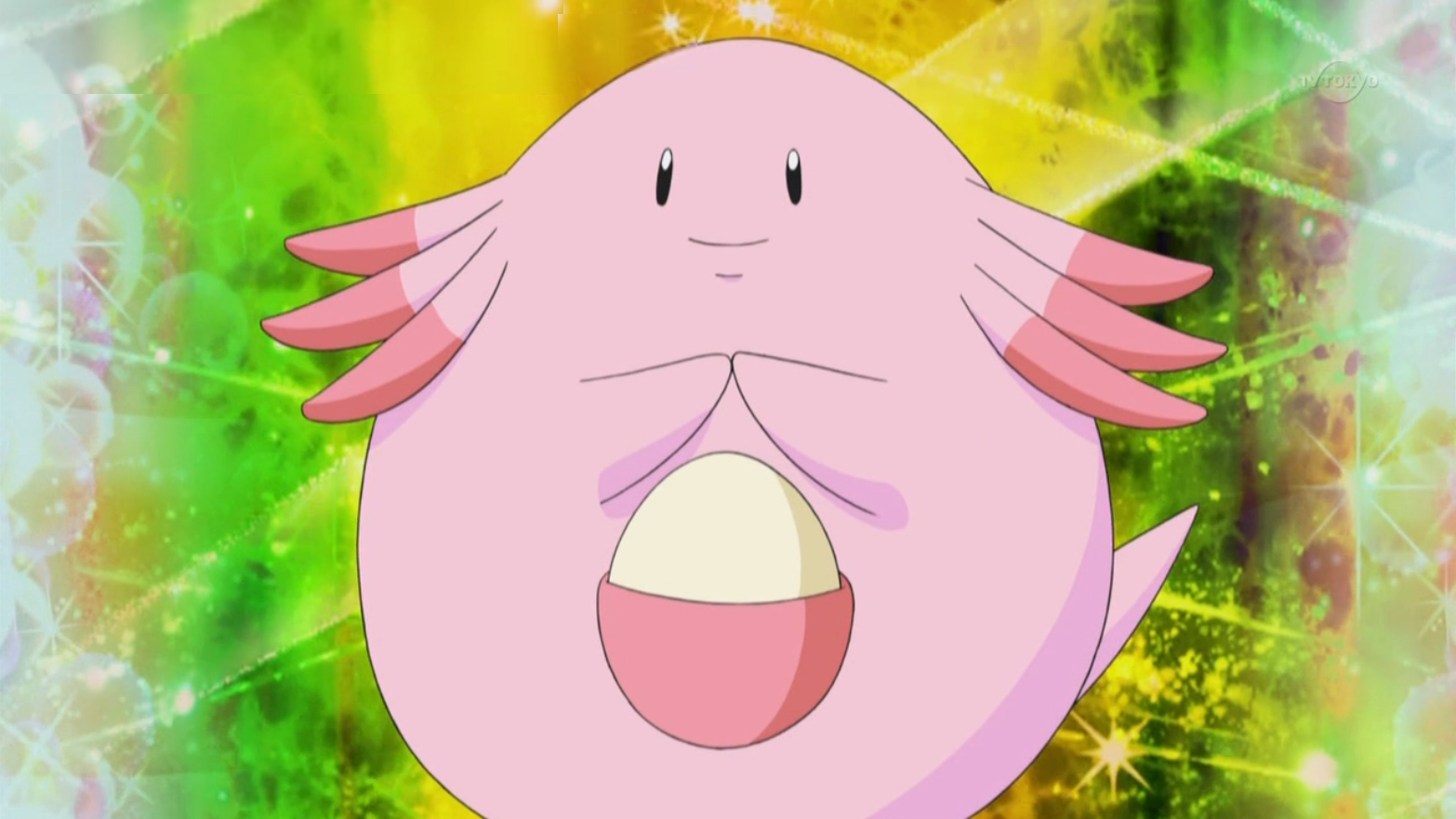 As you can see in the field mission screen inside Pokemon Go, there are a series of stamps adding up to seven stamps. You can only earn one stamp per day even if you complete multiple missions – so basically, this series of stamps is designed to last a week. When you reach the seventh stamped day you’ll unlock a Research Breakthrough, represented on the screen by the big wrapped-up parcel from Professor Willow.

Exactly what will be inside these packages varies from month to month alongside the other research bonuses and rewards including the potential for a Sinnoh or Unova Stone evolution item to drop. The biggest thing, however, is that every month this features a Pokemon encounter. These are usually with high-end, rare Pokemon – often even legendary Pokemon – some of the best Pokemon in Pokemon Go. That means you’ll have an unlimited amount of tries to catch them since Pokemon encountered in this way can’t run away. So long as you have patience and Pokeballs, you can keep trying until they’re caught.

This is a great place to practice how to make excellent throws and curveball throws in Pokemon Go, too. Pokemon caught this way will also have naturally high stats – the same sort of stats that you might find on Pokemon encountered as part of raid battles. All in all, this is a great way to catch rare Pokemon.

The January 2021 reward isn’t new, but fits in with the current season theme of celebrating all eras of Pokemon. Chansey is an iconic first-generation Pokemon with a unique utility within Pokemon Go’s gyms when evolved – it’s one of the ultimate damage sponges in the game. There’s also a chance to catch a shiny Chansey.

As well as the Chansey encounter, each research breakthrough will net you Stardust, XP, and a random smattering of other items, including a chance at a Sinnoh Stone or Unova Stone evolution item.

For posterity’s sake, here are the past field research breakthrough rewards as featured in Pokemon Go – just so you know what you’ve missed.

The Wonderful 101: Remastered Gets A New Wonder Code, Here’s Every Code Released So Far

Pokemon Legends has incredible potential as a spin-off secondary series