Just weeks after Goldeneye 007 XBLA was leaked online, Rare’s other cancelled project Dinosaur Planet has appeared on the internet.

This title started out during the Nintendo 64 generation around 1999, was cancelled, and eventually resurfaced as Star Fox Adventures on the Nintendo GameCube.

The release comes courtesy of Forest of Illusion, which purchased the disc containing the build from a “private game collector” located in Sweden. The file date of this build dates back to 1st December 2000.

It appears to be a “late build” and as a result features characters like Fox McCloud in it. Although it isn’t entirely playable yet on emulators, it “should” work perfectly fine on flashcarts. 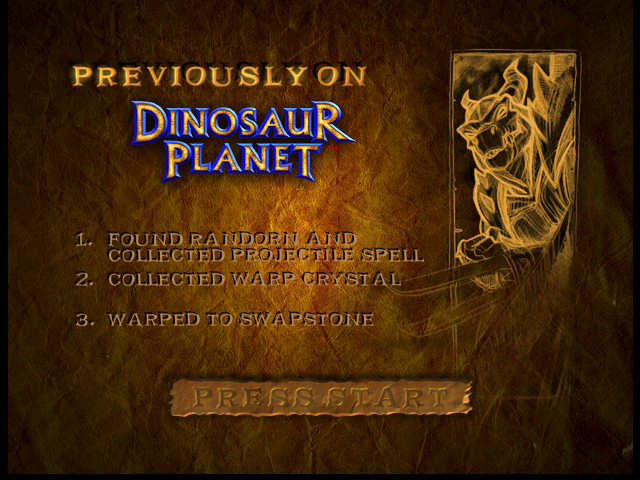 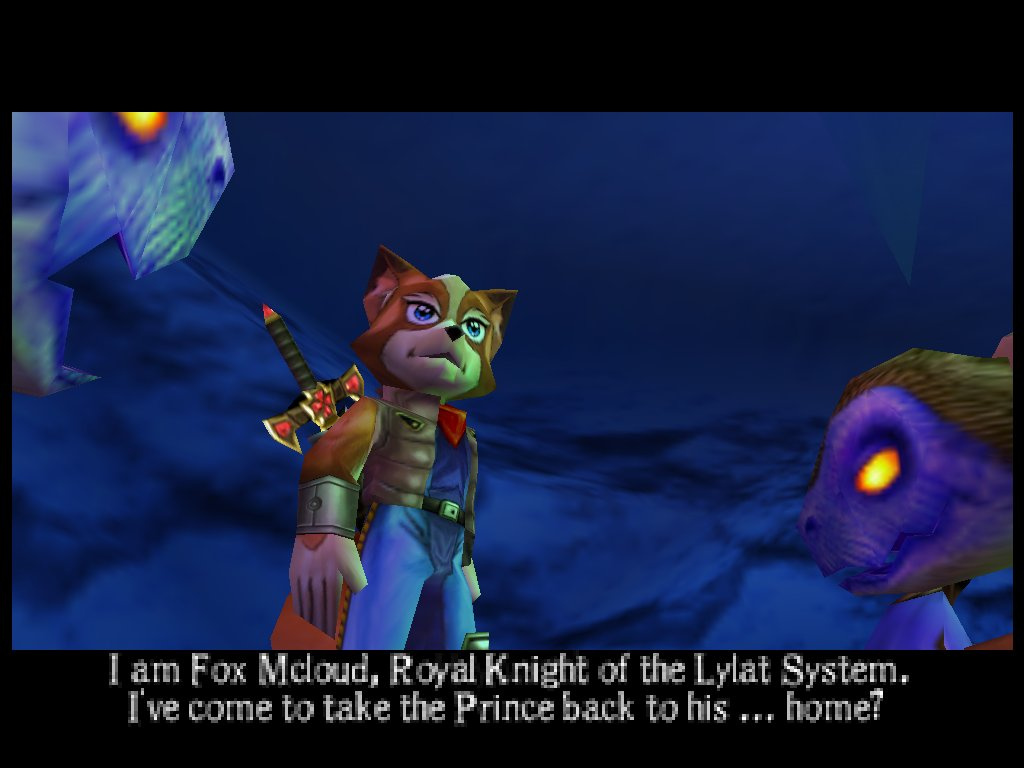 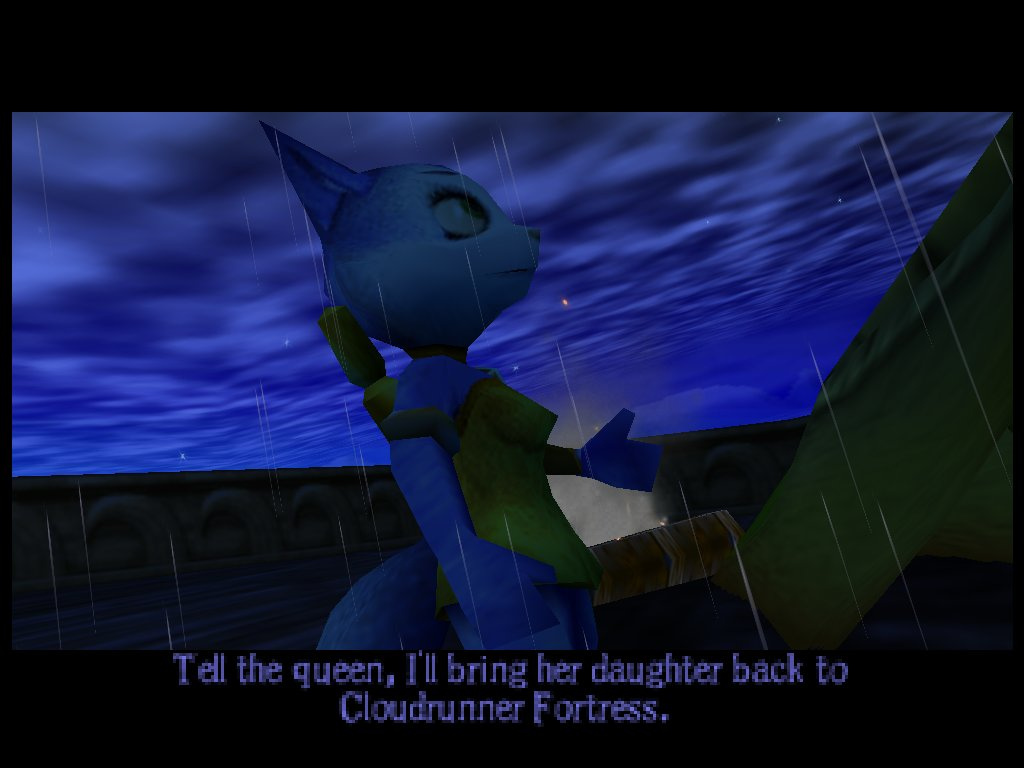 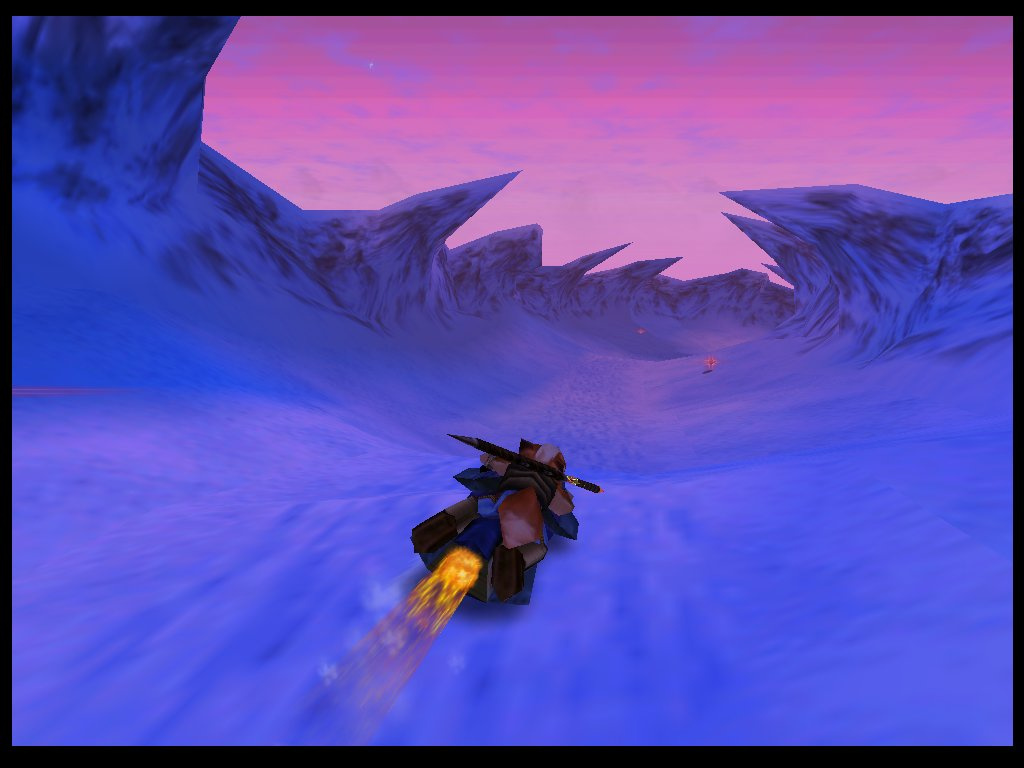 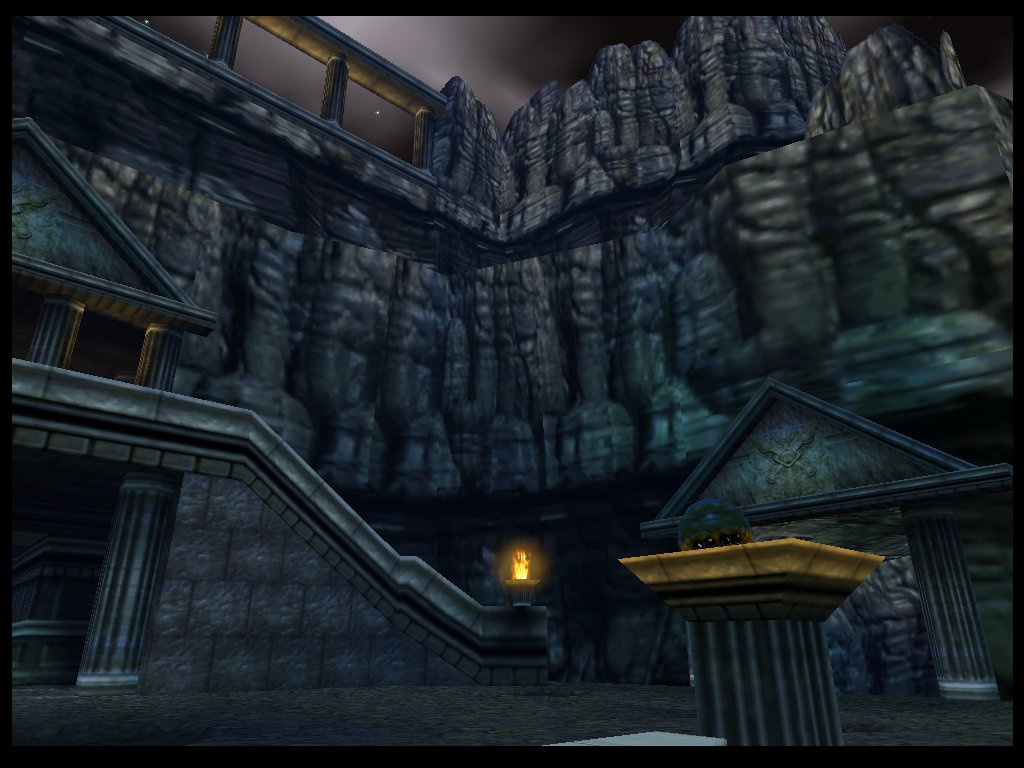 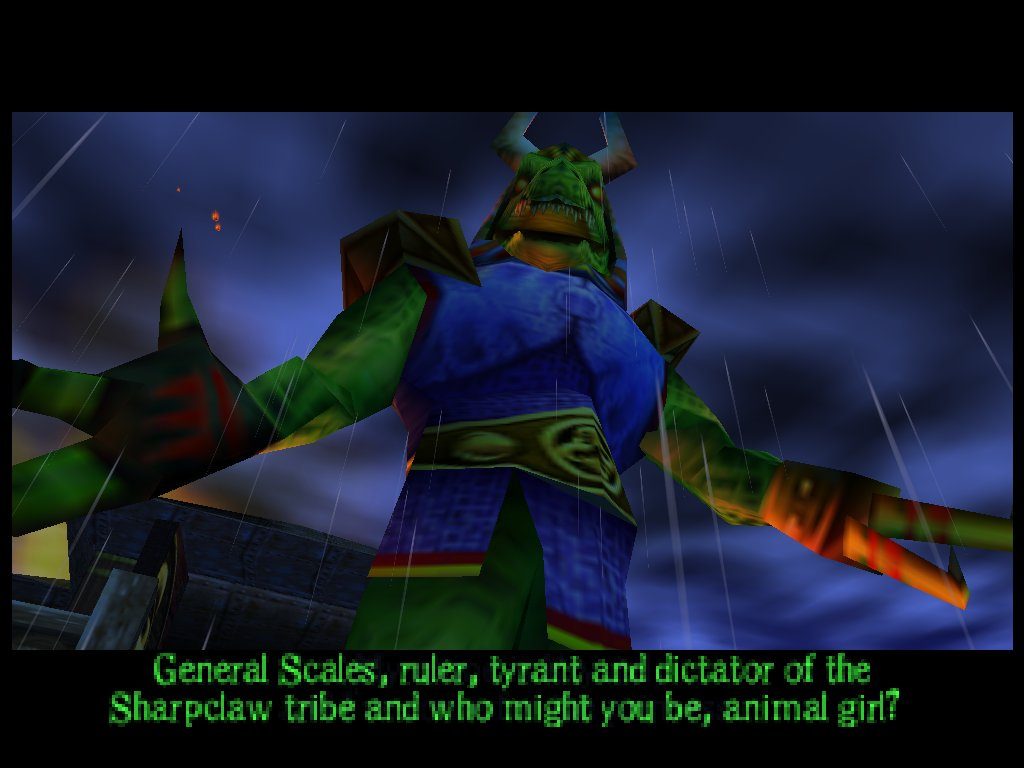 Is this a game you were interested in playing back during the height of the N64 generation? Tell us down below.

Video: Check Out This Side-By-Side Comparison Of Crash Bandicoot 4 On Switch And PS4 Pro