One of the new Sea of Thieves commendations is the Tale of Eternal Sorrow, and you can only get it by tracking down the Chest of Everlasting Sorrow.

It takes a bit of legwork, and there’s even a boss battle thrown in.

Our guide walks you through the lengthy process and how to avoid the bug currently making the chest disappear.

Tale of Eternal Sorrow is part of the Sunken Pearl quest chain. Use the pulley in the water level puzzle room to raise a bridge, then cross the bridge and head into the red coral tunnel.

The Silver Blade Key is shining brightly at the end of the tunnel.

Back in the water puzzle room, raise the bridge that leads to the tunnel at the far right end of the chamber.

This tunnel takes you to a larger room where a ship hangs suspended by chains, but there’s a magical barrier in the way first.

You’ll notice a glowing blue anemone to the right of the barrier.

Shoot it to remove the obstacle, and proceed forward.

Clamber on board the ship, and unlock the cabin door using the Silver Blade Key.

Grab the Chest of Everlasting Sorrow, and then prepare for a Kraken fight.

The next step is very important, as this commendation line is currently bugged. If you move to the next area without the Chest of Everlasting Sorrow, it disappears. 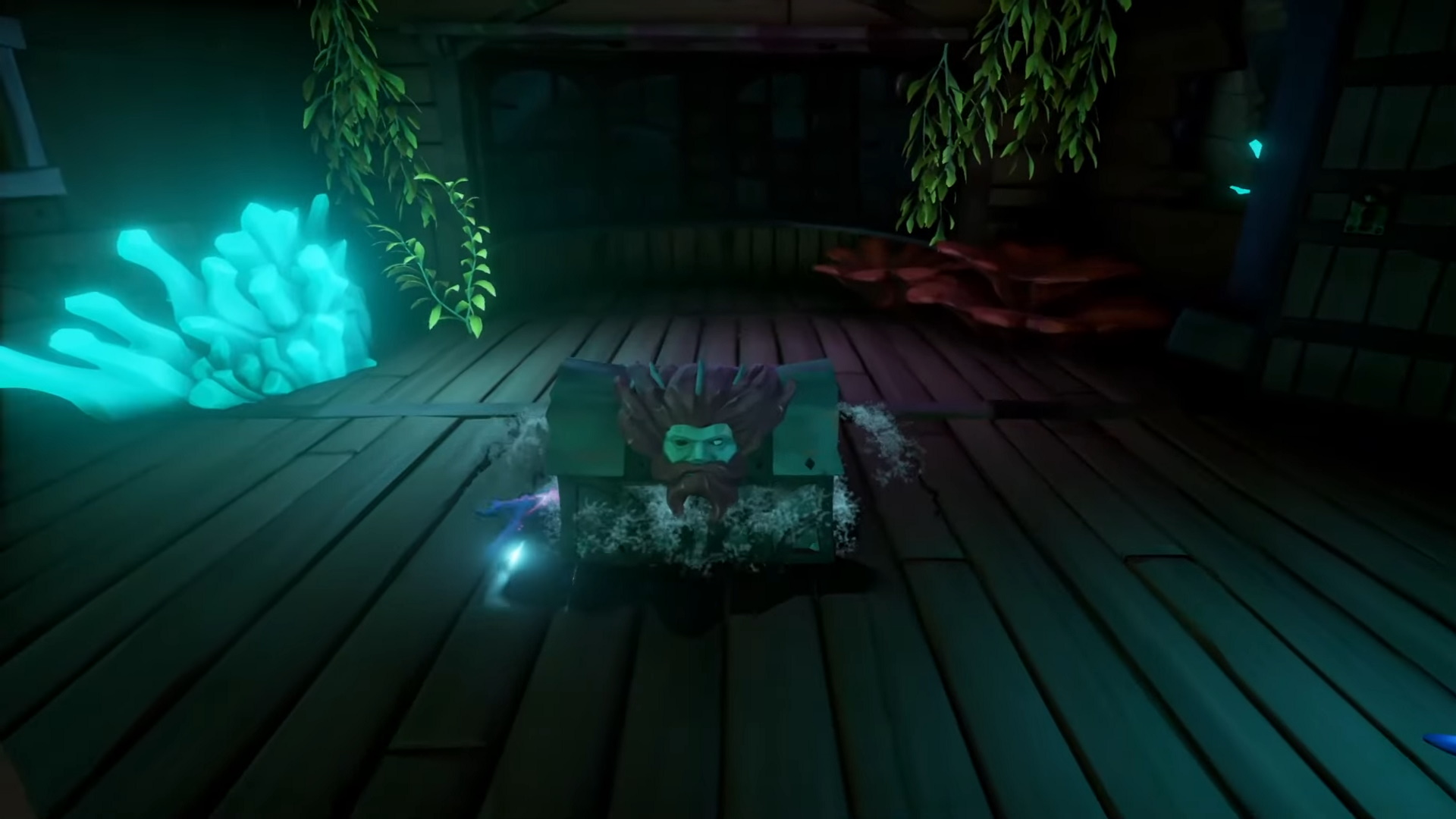 Grab the chest as soon as the Kraken fight ends.

Climb the nearby ladder, and follow the path to move on.

Unlike other commendations, such as the Powerful Thirst commendation, this one isn’t tied to a specific quest. You’ll need the Chest of Everlasting Sorrow to see it through, however. 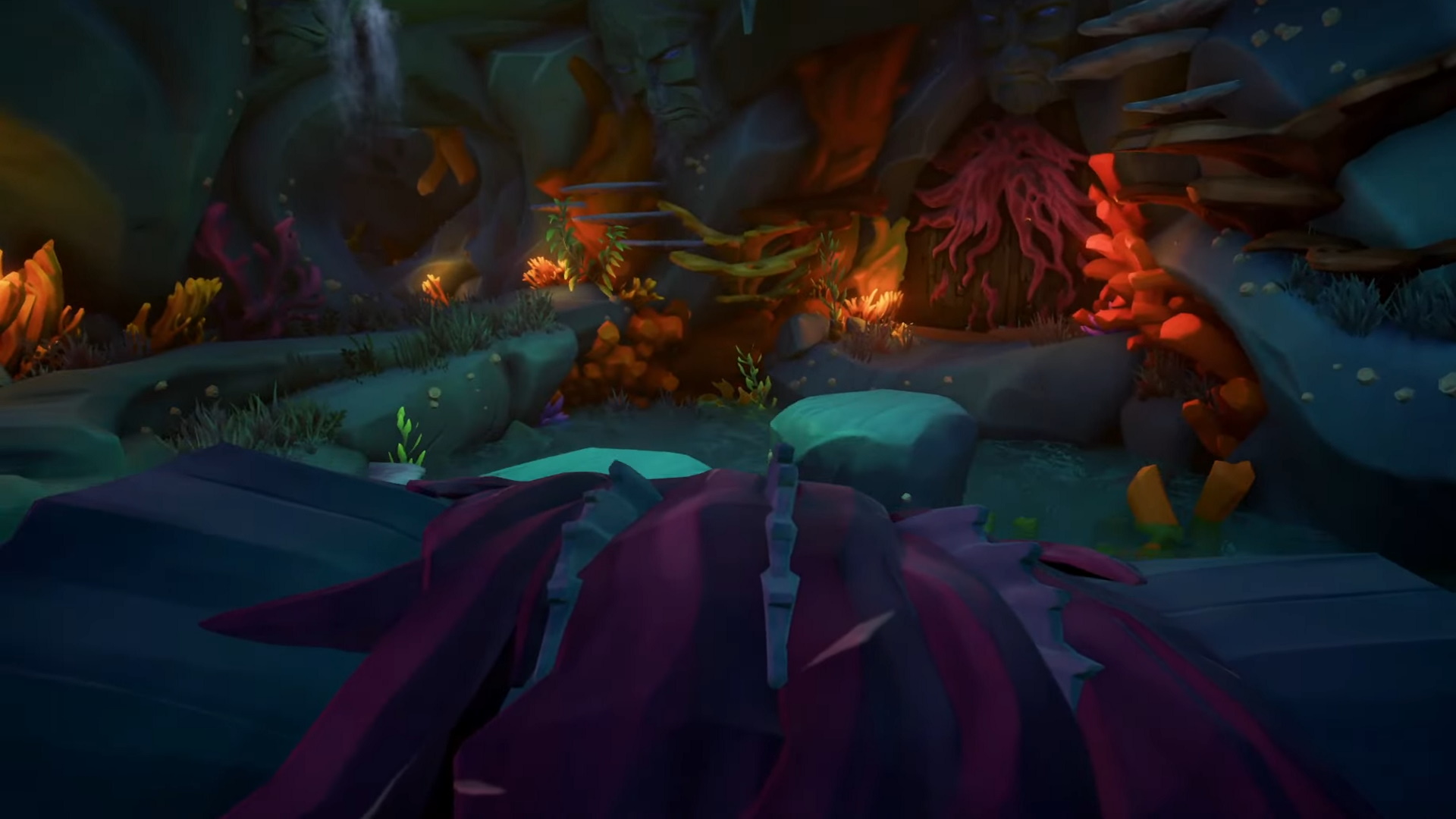 You’ll run into another barrier along the way. Like before, just shoot the glowing blow anemone to deactivate it.

Bring the chest to the other end of the room, and set it down in front of the door covered in coral to trigger a reaction that opens the door.

Read the five inscriptions scribbled on the wall to unlock the Tale of Eternal Sorrow commendation. Grab the chest again and, once you’re back at an outpost, you can hawk it to a hoarder for 6,500 gold.

Our Siren Spire puzzle guide will see you through the area’s other obstacles, but make sure to pick up the Sunken Pearl journals while you’re in the area.

Life is Strange: True Colors trailer introduces you to the town of Haven Springs