Square Enix has announced a sequel to the Nintendo DS classic, The World Ends With You.

Titled Neo: The World Ends with You, the game will launch on both Nintendo Switch and PS4 next summer. The date was confirmed in a brand new announcement trailer for the title, which you can see above.

The game follows The World Ends with You: Final Remix, an enhanced port of the original game which launched on Switch back in 2018. Earlier today, the publisher also announced that the upcoming anime based on the series would be airing in Japan starting from April 2021. 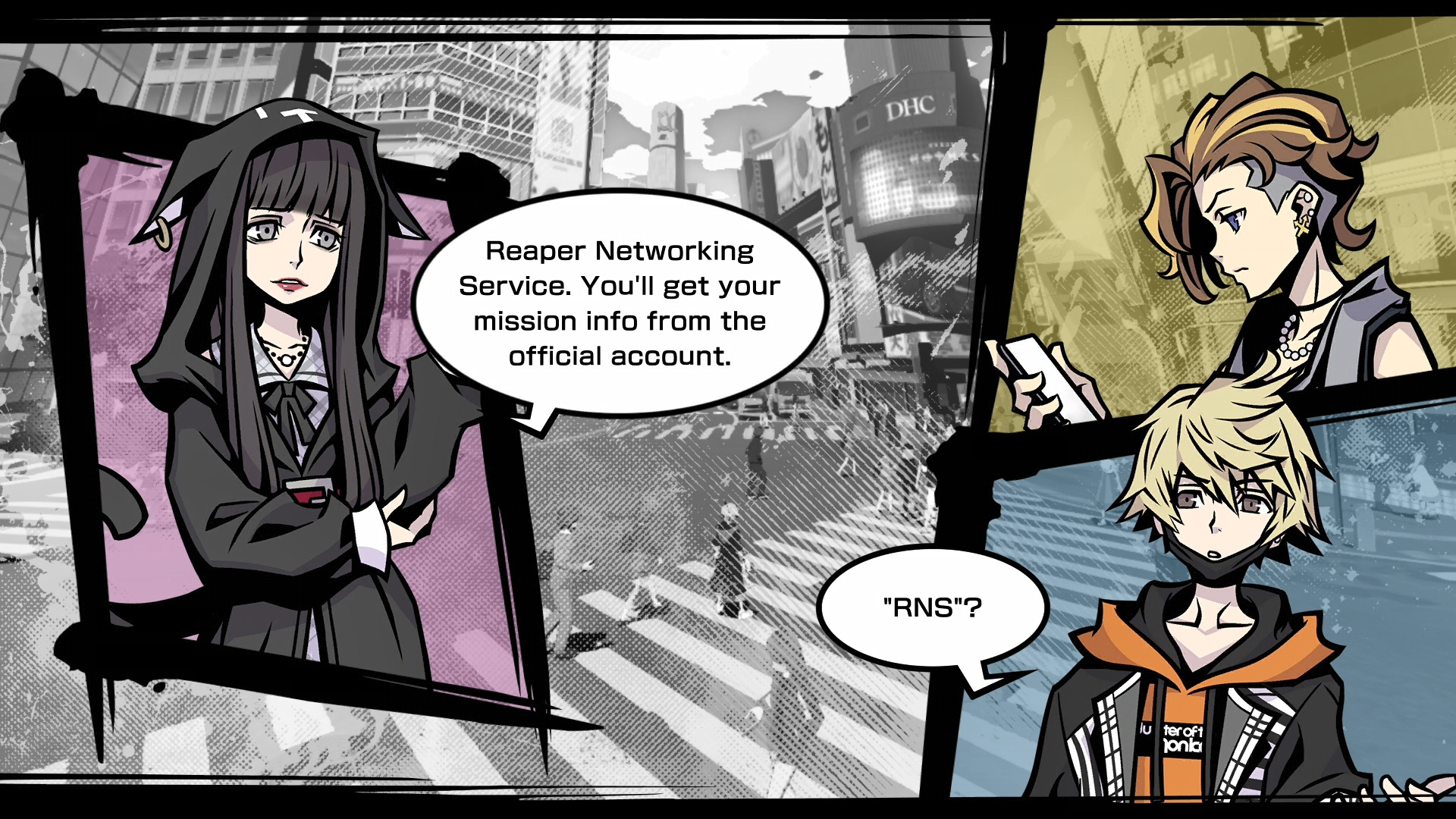 NEO: The World Ends with You transports players to the streets of the Shibuya, where they will take part in the “Reapers’ Game,” a life-or-death battle for survival. Players will take on the role of Rindo as they explore the heart of Tokyo to uncover the mysteries behind the sinister Game in which they have been forced to take part.

NEO: The World Ends with You brings a re-creation of modern Shibuya to life in a unique and comic-inspired style. Players can explore and enjoy the sights, sounds, and culture of this bustling city, fight monsters alongside their ally companions in fast-paced action battles, and complete missions as they seek to change the fate they’ve been handed.

Excited about this one? Will you be keeping an eye out for more news as and when it arrives? Share your thoughts with us in the comments below.

Thanks to Friendly for the tip!

Cyberpunk 2077 Physical Copies Appear to Be in the Wild, So Beware of Spoilers [Update: Gameplay Leaks]

If Ubisoft wants to go big on free-to-play, it should bring back HAWX