Broken Sword studio Revolution Software has announced a new publishing deal with Microids that will see cyberpunk thriller Beyond a Steel Sky land on Nintendo Switch.

Beyond a Steel Sky is a sequel to 1994’s point-and-click adventure, Beyond A Steel Sky, and has been made by Broken Sword creator Charles Cecil with art direction from Watchmen comic book artist, Dave Gibbons. The game’s already available on Steam and Apple Arcade, but this new deal will see physical and digital releases across Switch, PS4 and Xbox One in Q3 2021.

“Beyond a Steel Sky stands as a thrilling story of loyalty and redemption set in an eerie and terrifying world of AI-driven social controls. Set a decade after the events of the first game, Beyond a Steel Sky immerses players once again in the captivating Union City – a dystopian cyberpunk city full of mysterious, sinister secrets.

With Dave Gibbons’s breathtaking comicbook art style, the game is a hugely ambitious adventure which redefines the genre by allowing the player to subvert the world, populated by AI-driven characters, with interesting solutions to puzzles emerging from their actions.” 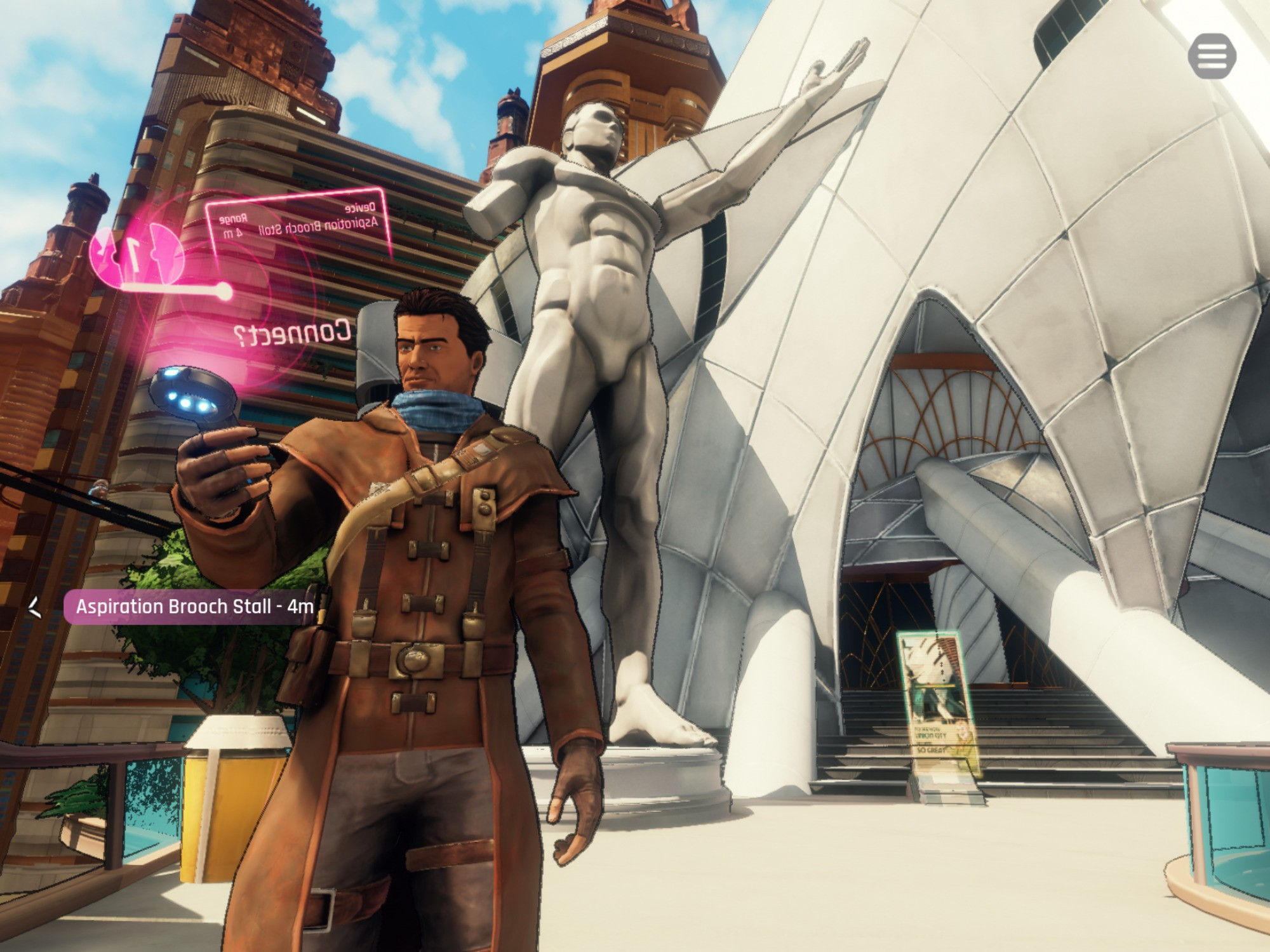 If you’re yet to experience this one, the game has you taking on the role of a man called Robert Foster. A child has been abducted in a brutal attack, and you’ve vowed to bring him home. To do this, you’ll be getting stuck into a set of “engaging puzzles” and a fast-paced narrative as you explore the game’s setting of Union City.

Piqued your interest? Share your thoughts on this one with us in the comments below.

Loop Hero, the Surprisingly Addictive Endless RPG, Sells Half a Million Copies in One Week

Stellaris: Console Edition and Cities: Skylines – Xbox One Edition are free to play with Gold this weekend