The Vikings were hard, but Valheim is harder. So it’s a good thing our Valheim guides have the tips and strategies to help you survive primordial purgatory.

Real-life Vikings may have crossed hundreds of miles of rough and freezing cold seas to reach new lands, but when they arrived, were they killed in one hit by a deathsquito?

The land of Valheim is harsh, and if you’re going to complete Odin’s task, you’ll need to cultivate arable land, craft the most useful items, and defeat the most difficult enemies.

We’ve split the tips in our Valheim guides up into three categories. Each one breaking down a different aspect of the Early Access survival sandbox.

The first deals with poorly explained or confusing systems within the world of Valheim, including transport, collecting food, and similar ideas.

While the second deals with how you craft interesting, useful, or powerful items.

Finally, a lot of things in Valheim are tied to defeating the mighty bosses, who you must summon and fight to progress into different areas and unlock new things.

The tips in these Valheim guides discuss some of the more complex systems at play as you bring order to the realm at the behest of Odin. 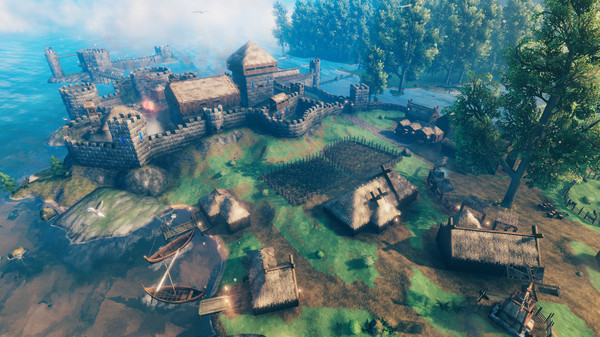 What would a survival game be without crafting? These guides show you how to create some of the most useful items in Valheim. 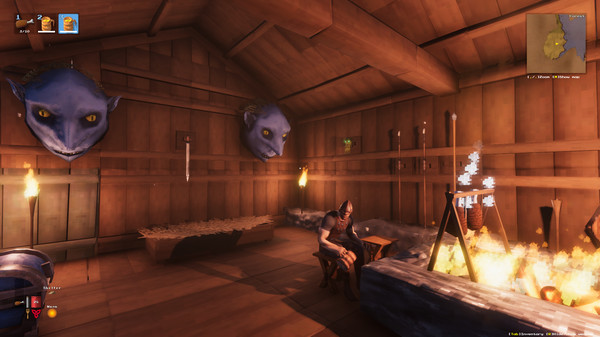 Valheim isn’t an empty wilderness. Lurking in wait are five powerful bosses, each unlocking new adventures throughout the world. Here’s how to defeat them. 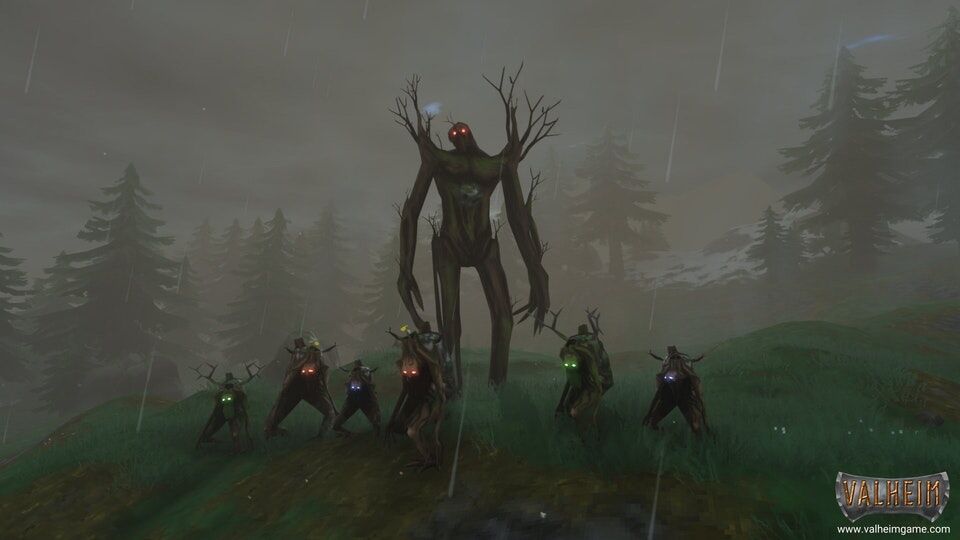 Since launch, Valheim has seen smash-hit success – rising all the way to the top three on Steam soon after release.

A Switch Development Unit From April 2016 Has Just Surfaced Online