Update: Nintendo’s Official UK Store has some discounts live on various sets, plus a deal where you can bag yourself a free LEGO Super Mario Super Mushroom Surprise Expansion Set when you spend over £65. Check out the offers below.

The union that kids (and big kids) have wanted for so long finally came to pass with Super Mario available in LEGO form. Typically for Nintendo, the LEGO Super Mario sets are more than just standard LEGO sets – they are connected via a neat touch of technology that enables you to build Mario courses and ‘run’ them like you do in the plumber’s video games (you can find out more about how they came to be in our interview with the project’s lead designer).

The first wave of sets released on 1st August 2020, and since then they’ve been joined by a host of add-on sets of all shapes and sizes, as well as the incredible LEGO Nintendo Entertainment System (which also interacts with the LEGO Mario figure). Nintendo has also announced that new sets and character packs are on the way in 2021.

LEGO Mario himself has little LCD screens powered by two AAA batteries that react to movement, colour and certain special bricks. His eyes, mouth and belly react to these inputs and a tiny speaker in the figure adds trademark sounds and musical phrases from the series, too.

We’ve scoured the web and tracked down the best options for the Starter Set, Expansion Sets, and assorted goodies in the UK and US. We’ll update this article with more options as we find them, so be sure to check back.

In addition to some discounts, Nintendo’s Official UK Store currently has a deal running where you can get a free LEGO Super Mario Super Mushroom Surprise Expansion Set when you spend over £65 — not bad if you’re hunting for stocking fillers.

As you can see above, there are plenty of sets to choose from, but you’ll have a tough time getting the most out of them without the base set — the Starter Course — which can be combined with a growing number of Expansion Sets. Each one unlocks “unique challenges and characters to play with and against friends”, according to the official PR. All sets are modular and give the builder the opportunity to mix and match to create whatever Mario course they wish to. 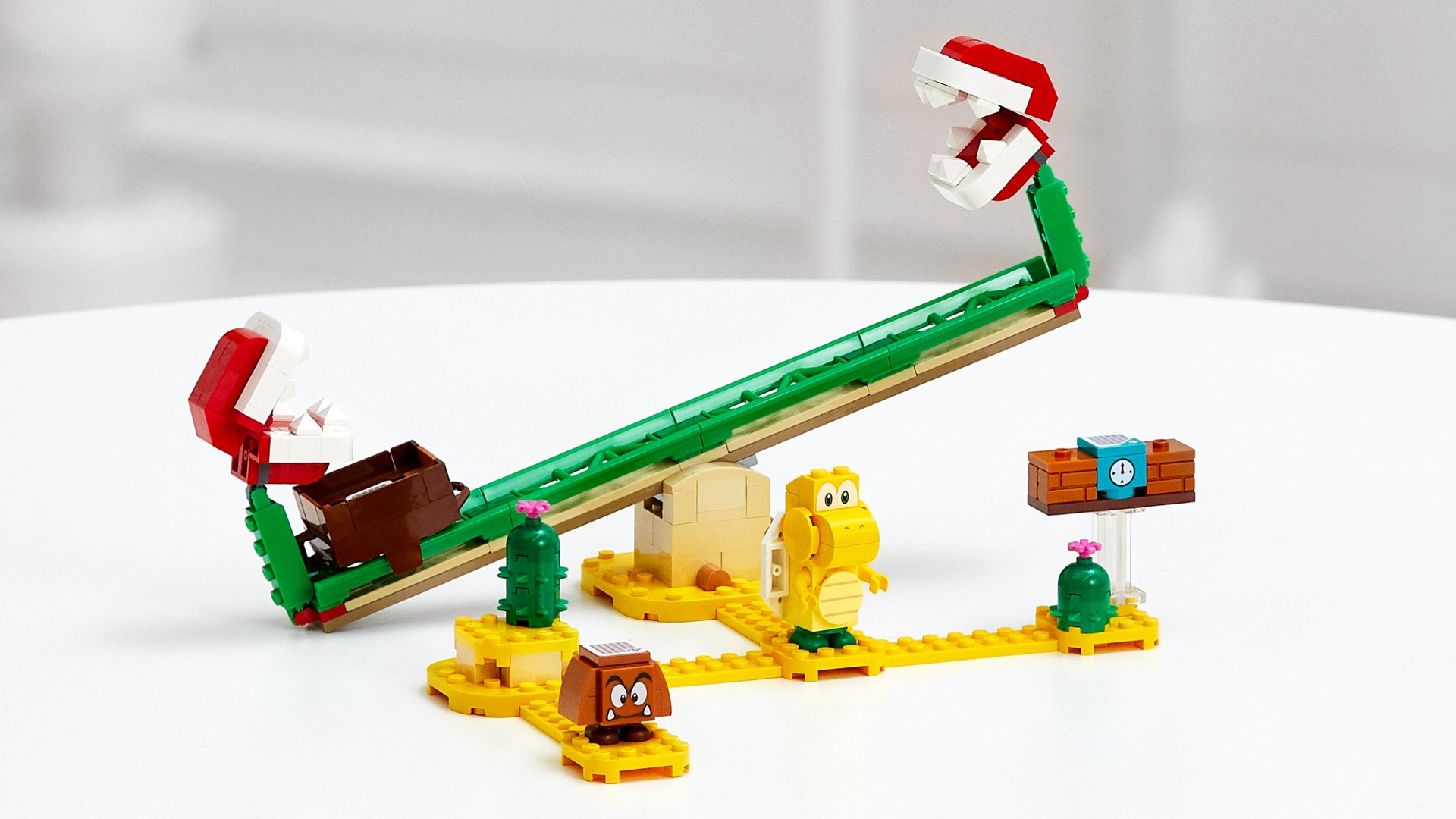 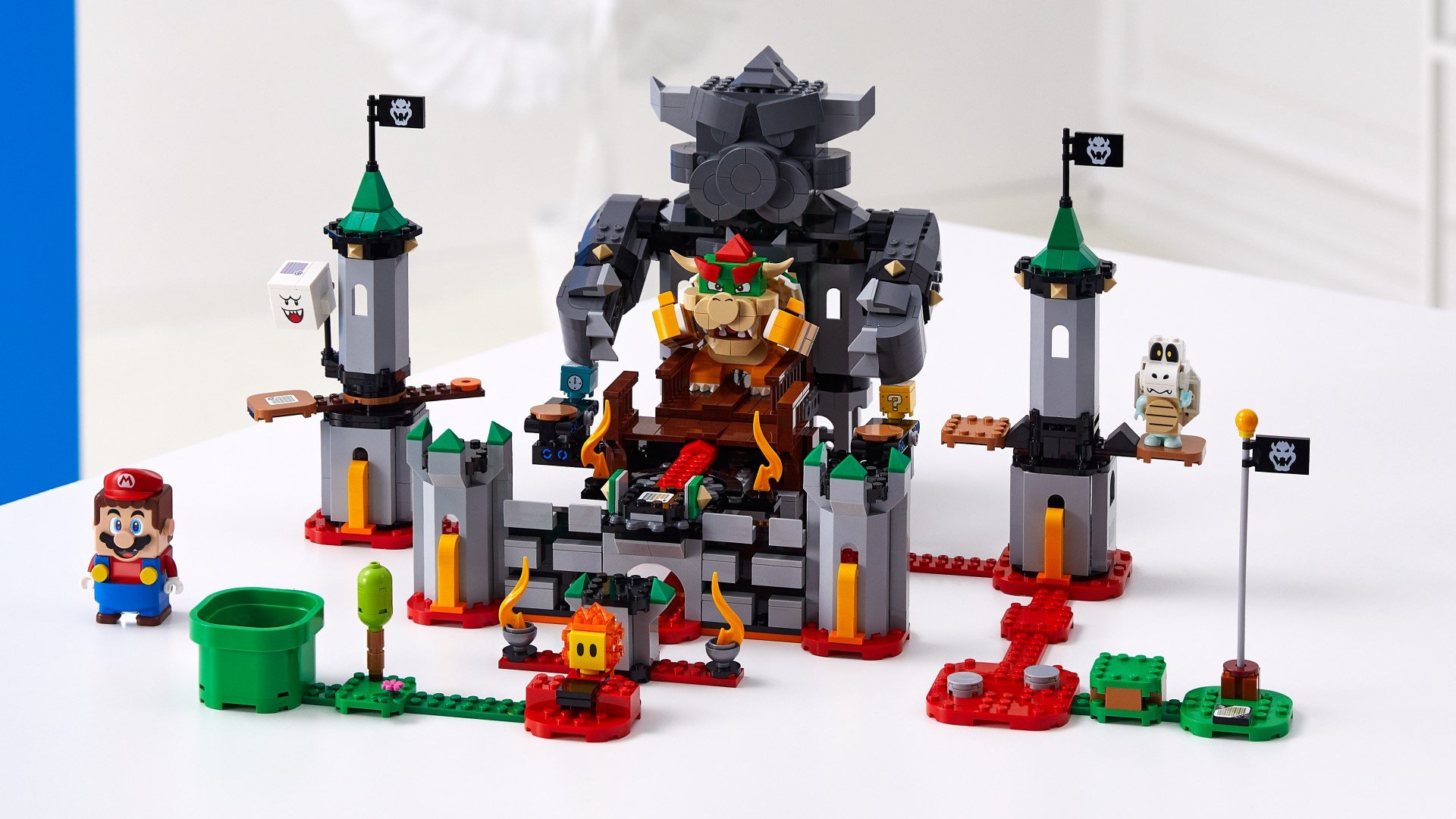 The first round of announced Expansion Sets included the following (pictured above):

Nintendo has also announced new sets on the way in 2021. Here are all the upcoming Lego Super Mario sets:

A LEGO Super Mario app works in conjunction with the Mario figure and special bricks to track scores and provide digital instructions:

There’s also the remarkable LEGO Nintendo Entertainment System that also works with the figure and is ready to blast you in the face with nostalgia than any human could handle without bringing a tear to the eye:

Can you resist these super (Mario) sets? Let us know below which ones take your fancy, and don’t forget to check back as we add the best offers when they pop up.