Launching next week on Nintendo Switch is Wind Peaks, a ‘searching’ game that features gameplay in the style of the popular Where’s Wally? books and visuals inspired by animated series Hilda and Gravity Falls.

Wind Peaks tells the story of a group of scouts who find a map that guides them to a magical part of the forest. It features 10 hand-drawn levels in total, essentially acts like a hidden object game, and has a pretty charming art style judging by the screenshots below. 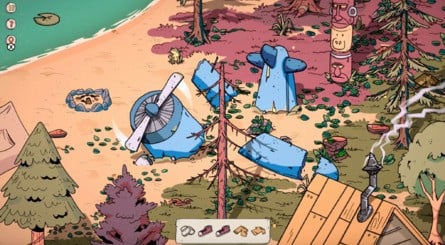 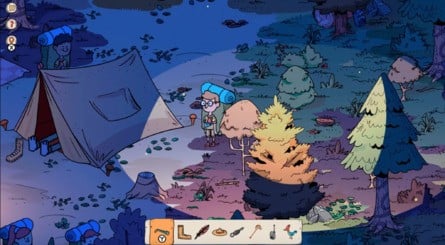 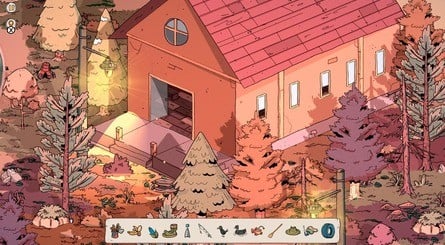 It launches on 3rd March and will be available on the eShop for $14.99; we’re told that it promises around an hour-and-a-half of gameplay, and Steam user reviews have been ‘mostly positive’ since it launched on the platform last year.

What do you think? One to keep an eye out for? Let us know your thoughts in the comments below.