If you’re looking for a fresh take on the fast and futuristic anti-gravity racing genre, one game worth keeping an eye out for is BallisticNG by Neognosis. It’s described by the developer as a “love letter” to the original Wipeout trilogy.

It’s been around on PC for some time now, but in the latest update over on the official Steam news page, the team has announced it’s started work on a Nintendo Switch port titled BallisticNG NX Edition. Neognosis is working on this version itself to ensure the PC and console versions are as consistent as possible.

“We’re developing the port ourselves and will be building it from the same codebase as the PC version so we can keep both versions as consistent as possible. This means future updates for the PC version will be getting lots of hidden changes to make it possible to support the largely different platforms. It’s lots of work in the short term, but long term it will be much easier for us to maintain both versions of the game side by side.”

As the port is still in the beginning phase, this is a “long term project” and there’s no release window right now. The team says it’ll be ready when it’s ready. At the moment, the team is mostly familiarising itself with the hardware and testing out systems to make sure “everything” works. It’s been confirmed this version will also include user-generated content.

“We’ll have a future announcement where we go more in-depth with what we’re working on and what you can expect out of the Switch version.” 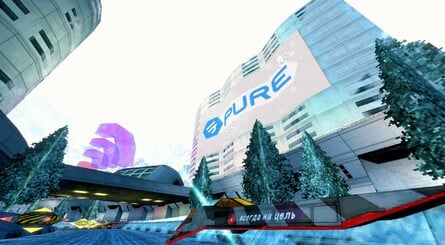 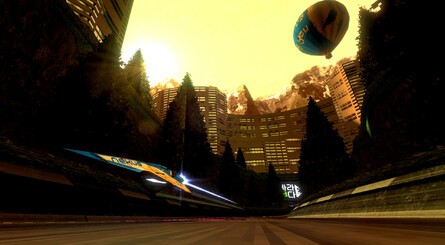 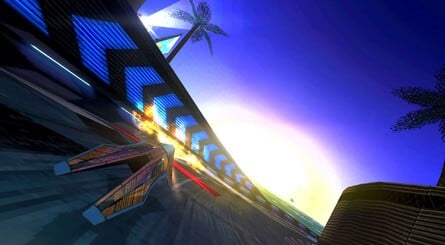 Is this the futuristic anti-gravity racer you’ve been waiting for on Nintendo Switch? Leave a comment down below.

Also how does a Switch port sound? Because development has just started 😉